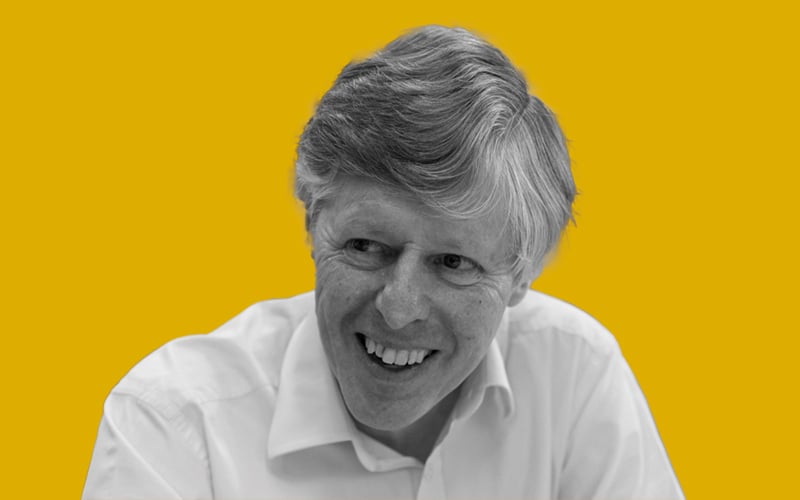 By Stephen Richards and Angus Macdonald

It is with great sadness that we mourn the passing of Dr Iain D Currie on 24 May 2022. A statistician by profession, and never a formal member of the UK profession, Iain made an outsized contribution to the IFoA. His dedication to education was immense, to the benefit of very many actuaries. As a lecturer and then reader at Heriot-Watt University from 1973–2016, he taught generations of actuaries-to-be; in seminars laid on for actuaries, it always seemed that a sizeable proportion of the audience had once been students of his.

As a researcher, Iain made several distinctive advances in actuarial science, from his 1991 Journal of the Institute of Actuaries paper co-written with Howard Waters to his four papers that he presented to sessional meetings in Edinburgh and London. These mainly concerned mortality and longevity, where his introduction of P-spline models in a regression framework was seminal. He also contributed to many other sessional meeting discussions, as recorded in the British Actuarial Journal. Iain worked tirelessly and effectively to bring the benefits of statistical techniques to actuaries’ attention, and if anything his output seemed to increase after his retirement, including elegant new results for generalised linear model-fitting and forecasting with constraints, and even a book on modelling mortality for actuaries.

Of course, there was a lot more to Iain than mathematics and statistics, including a love of links golf and a strong artistic side. At a dinner after one Staple Inn sessional meeting he surprised his hosts by thanking them in verse specially composed for the occasion.

Iain was a man of many talents, but his family always came first; his wife of 50 years, Elizabeth, sadly predeceased him last year. They are survived by their two children, Jan and Colin, and two grandchildren. 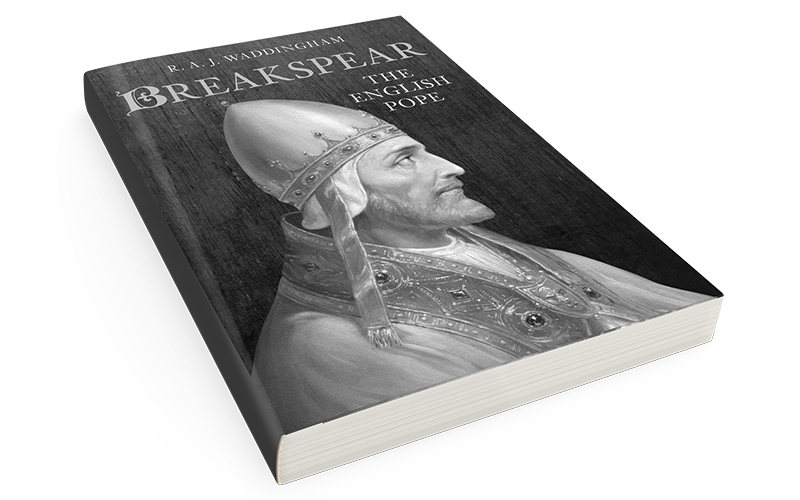 While on a bike ride through Morden Park in south London after I retired, I stumbled on a plaque marking the remains of the 12th-century Merton Priory, which noted that Thomas Becket and Nicholas Breakspear – also known as Adrian IV, the only English pope – had been schooled there. I had always been aware of my papal namesake and, intrigued, I surfed the web to see if these two giants of the church really were fellow Merton pupils. This proved unlikely, but I also discovered that there was limited information about Adrian IV, and that there had been no full biography on him for 100 years. He arguably achieved more than Becket but is far less well known; Breakspear’s Beer, founded by distant relations in 1779, is much better known.

Filling this gap became a retirement project. The switch from numbers to letters did not come easily, but proved rewarding. Many hours were spent using the British Library, and after many re-drafts I embarked on the first-time writer’s difficult search for a publisher. The History Press took it on and has helped enormously in bringing it to print.

My book, Breakspear: The English Pope, is the first biography of Adrian IV for 100 years. The extent of his travels in Europe and battles to protect the papacy will surprise the reader. It will be published on 25 August 2022 and can be purchased at any good bookshop.

Aon Wealth has appointed Alison Murray as head of public sector. In this role, she will oversee
Aon’s services to the Local Government Pension Scheme (LGPS) administering authorities and other public service pension schemes, while also advising her existing clients across actuarial, benefits and governance service. Alison has worked at Aon for 10 years, most recently as head of public sector actuarial.

This role will be filled by Jonathan Teasdale, who will have responsibility for Aon’s actuarial offering to LGPS administering authorities and other public service pension schemes. This will include leading Aon’s responses to regulatory developments and overseeing development of new actuarial services and solutions. He will retain his role as actuary to several individual funds, as well as his responsibilities in developing Aon’s expanding team of public sector experts.

Leena Sodha, who has led the University of Leicester’s actuarial science offer since 2013, has become its first professor in actuarial science. Leena entered academia as a qualified actuary, aiming to bridge the gap between university and industry. She has overseen the development of accredited undergraduate and postgraduate programmes offering Core Principles and Core Practices exemptions at Leicester, and been instrumental in developing an internationalisation strategy across the university. 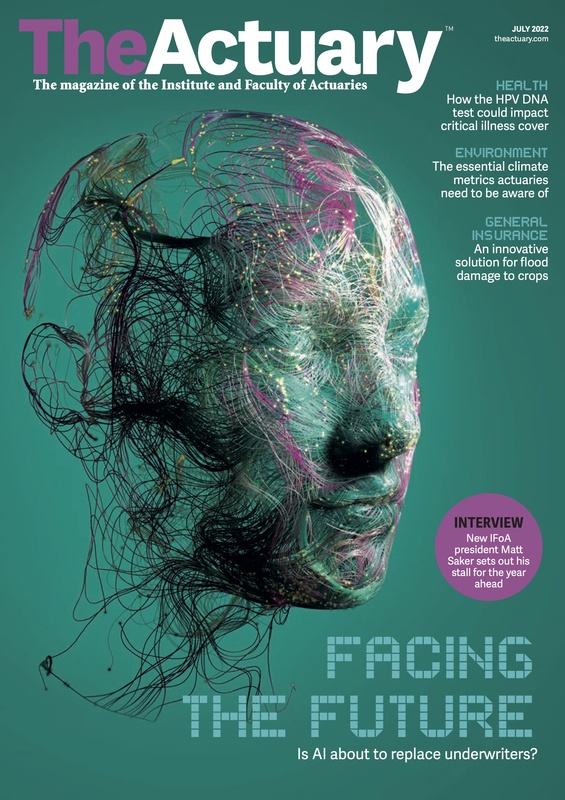 This article appeared in our July 2022 issue of The Actuary.
Click here to view this issue
Also filed in:
People & Social News