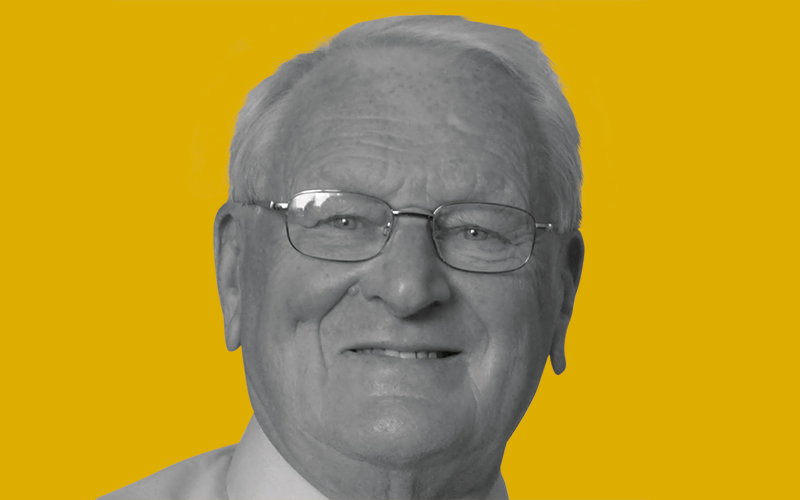 Wilbert Davies, formerly valuation actuary for the Prudential, passed away in April at the age of 90. Wilbert worked his way up from being an actuarial trainee, having joined after graduating from Manchester University with a mathematics degree in 1953.

Following his retirement from the Prudential, he took a role at the Government Actuary’s Department and provided consulting to the Civil Service Friendly Society, before deciding to move to Holt, Norfolk, in 1998.

Born in 1931 in Wakefield, he was brother to two sisters, Hazel and Betty. He met his wife Beryl on 17 November 1958 while queuing for tickets for Gilbert and Sullivan at the Princess Theatre in London. They were married from 1959 until Beryl’s passing in 2017.

Lynn was their first child, later joined by Adrian. Adrian and his wife Juliet gave Wilbert three grandchildren: Jessica, Oliver and Freya, with whom Wilbert and Beryl loved spending quality time, living nearby. 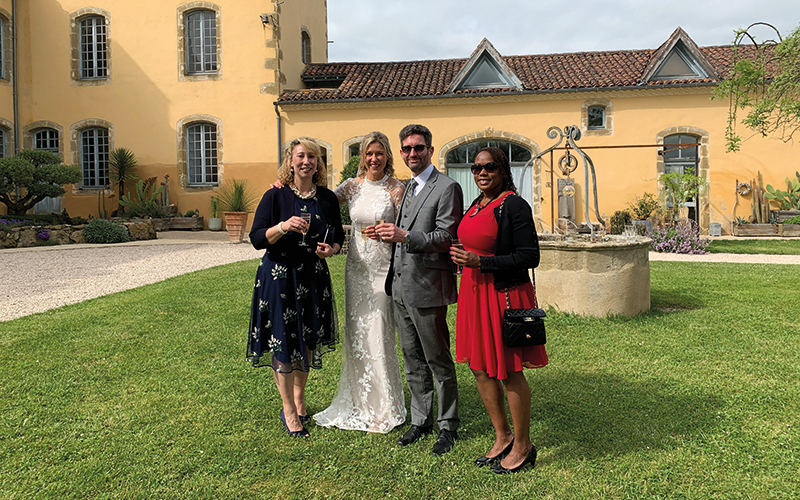 The IFoA Foundation always appreciates donations made towards its charitable activities, but it is extra special when they are made in the name of important life events.

Who could have guessed that sitting on the IFoA Council could result in finding your life companion? Marian Elliott was a Council member from 2014–17 and 2018–21, while Colum D’Auria’s tenure was from 2016–19. On 27 April 2022, the two were married in the south of France, surrounded by family and friends – including a higher-than-usual proportion of actuaries! Many of their friends donated to the IFoA Foundation in their honour, resulting in a total of more than £1,000 – thereby making Mr and Mrs D’Auria ‘participating philanthropists’ of the Foundation.

We hope you will join us in wishing them many years of actuarial and matrimonial bliss.

Richard Ablett, a Fellow who joined in 1992.

Raymond John Stevens, a Fellow who joined in 1955.

In April, George Russell of the Government Actuary’s Department celebrated his retirement after many years of hard work. Instead of personal gifts, he asked his colleagues to make donations directly to the IFoA Foundation as a legacy to the future of the profession. We wish George a long and happy retirement, and are grateful for his generosity.

The IFoA Foundation loves to receive donations to celebrate your special life events, so if you would like to dedicate a special event to our cause, please do not hesitate to contact us at [email protected].

This article appeared in our June 2022 issue of The Actuary.
Click here to view this issue
Filed in
People & Social News