Most savers happy with workplace pension enrolment during Covid-19

Les than one in five pension savers regret enrolling in a workplace pension during the Covid-19 pandemic, according to a poll. 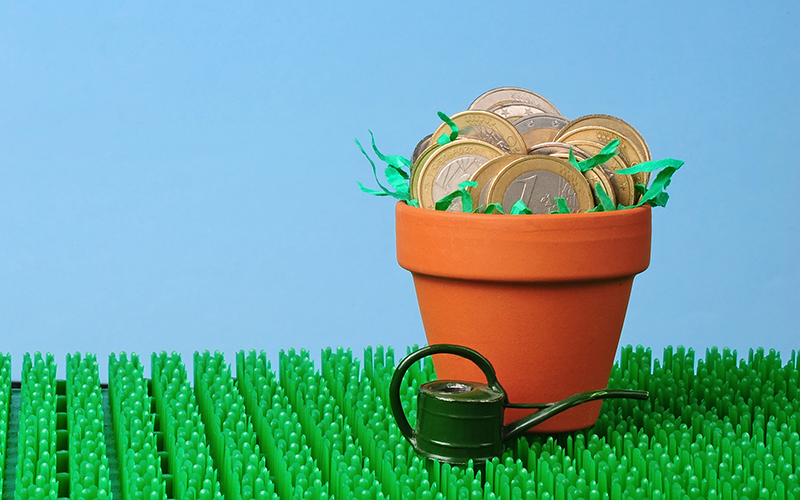 A survey by online pension provider PensionBee reveals 75% of savers were happy to be auto-enrolled in a workplace pension during the pandemic, with 33% saying it highlighted the importance of saving for the future. Only 18% of respondents regret automatically paying into their pension, citing either poor performance of investments or financial difficulties.

A total of 83% agreed that all workers should be automatically enrolled, regardless of annual earnings or age. PensionBee says the poll’s findings indicate consumers’ increasingly positive attitude towards the government’s auto-enrolment scheme, which was launched to help more people save for retirement with the help of their employers.

Since its introduction in 2012, there has been a significant increase in the proportion of workers saving into a pension, almost doubling the participation of 22-29 years olds in pension saving, according to the Pensions Policy Institute.

Research by NEST in May revealed that while there was a small rise in incidences of opting-out - reaching 12-13% at the beginning of the first lockdown with a further spike in the summer - by September 2020 opt-out rates had stabilised at 10%. In the first quarter of 2021, opt-out levels matched those in the second half of 2019 indicating no significant change in attitudes due to the pandemic.

According to ONS data from April 2020, 22% of employees do not have a workplace pension scheme due to being under the age of 22 or earning less than the £10,000 annual threshold.

Of this group, women were disproportionately penalised as they work in multiple or part-time jobs, or in unpaid work due to caring for children during childbearing years or elderly relatives later in their career.

The Department of Work and Pensions indicated in a review of the auto-enrolment policy in 2017 that it aims to lower the threshold to 18 years and scrap the lower limit on the qualifying earnings band by the mid-2020s.

PensionBee chief executive Romi Savova said any proposed reduction to the current age and contribution thresholds to cover these underserved groups would be welcome.

“The introduction of auto-enrolment has done a lot to compel people to save, while making the process as easy as possible for consumers,” she added. “However, for too long, a significant proportion of the population have missed out on this sizeable benefit.”