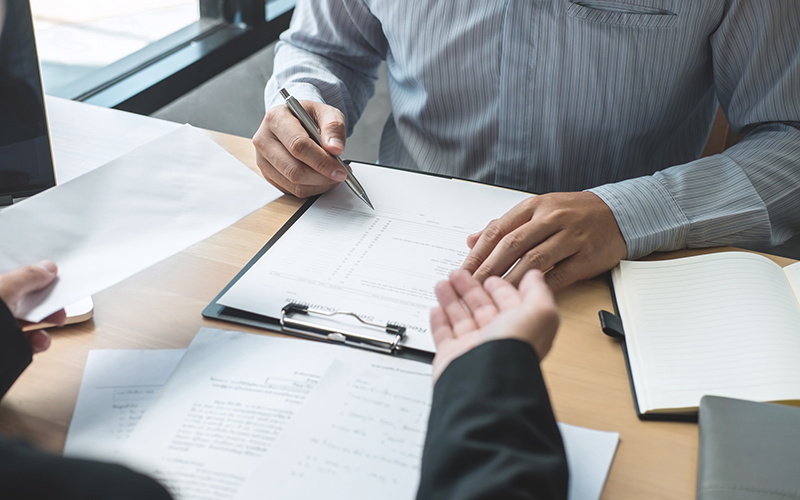 Average remuneration for pension trustee chairs in the UK has fallen following several years of consistent increases, according to a new report from Barnett Waddingham and Winmark.

This represents a “continued flatlining of remuneration” following a period of increases of around 3.3% per year adjusted for inflation between 2015 and 2018, indicating a decrease in remuneration in real terms.

The findings also show that 41% of trustee board chairs expect a remuneration increase by the end of the year, with 3% expecting a decrease, and 56% expecting it to remain the same for another year.

“There is a growing feeling amongst pension chairs that their remuneration is not keeping pace with the challenges they face,” said John Madden, research director at Winmark.

“One in six now say they don’t have enough time to adequately fulfil the demands of the role, up from just one in 20 in 2019. If a hoped for rebound in remuneration levels occurs this year, it will be interesting to see if this perception persists.”

There was also a clear message from survey respondents that the long-term impacts of COVID-19 are expected to be primarily technological and operational, rather than related to scheme funding or financial performance.

More than eight in 10 expect that Covid will “definitely” or ‘likely’ result in accelerated technology adoption, and a similar number anticipate permanent adoption of a virtual format for at least some trustee meetings. Two-thirds also expect increased cyber security threats due to hybrid working.

Top priorities for the next two to three years include keeping abreast of regulatory demands, ESG investment issues, and endgame planning, mentioned by 83%, 75% and 74%, respectively.

The findings also show that the majority of pension trustee chairs think that trusteeship is not diverse enough in terms ethnicity and age, and almost half agreed that effectiveness of the trustee board would be improved if it was more diverse.

“It is also recognised that diversity in the board room should also encompass experience, skills, backgrounds and perspectives,” said Sonia Kataora, partner at Barnett Waddingham.

“All of these, including demographics, will contribute to the quality and value of boardroom discussions and debate. In order to increase the diversity of applicants, trustee chairs need to review their application process to gain greater interest and engagement from a wider talent pool.”