On behalf of the General Insurance Board and Solvency II Working Party, Amerjit Grewal shares members’ views on how Solvency II regulation could be tweaked to better serve a post-Brexit UK 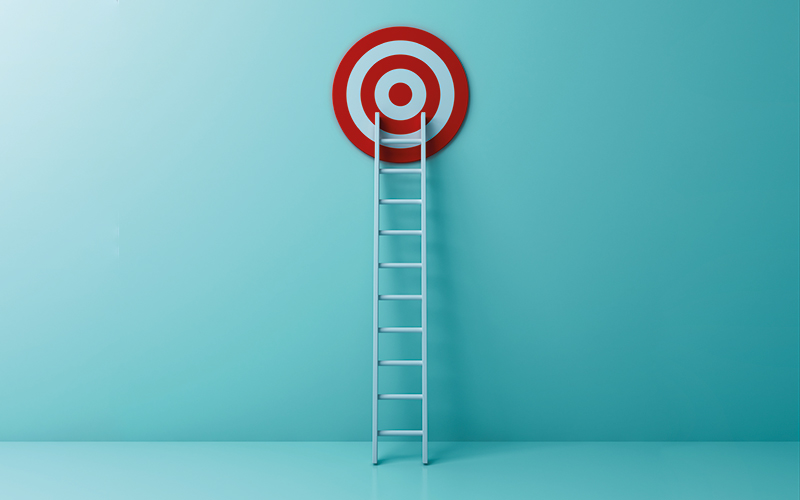 In June 2020, the UK government announced that there would be a review of Solvency II (SII) to ensure it remains effective, relevant and competitive to UK insurers and policyholders post-Brexit. To support this, and as part of the first stage of the review, the Treasury sent out a call for evidence, asking UK firms and other stakeholders to share views on key areas in which regulation could potentially be enhanced.

The IFoA responded to this call for evidence in February 2021, capturing both non-life and life perspectives on the regulatory regime. Here we will look specifically at the non-life views shared by members, collated by the General Insurance Board, Solvency II Practical Review Working Party and responses from our market survey, sent out earlier in the year.

The London Inter-Bank Offered Rate (LIBOR) is currently used to determine the discount curves by currency. However, LIBOR will be replaced by overnight indexed swap (OIS) rates before 2022. The government asked insurance firms whether this transition would result in any issues, and if they had a preference when it came to the timing of the switch.

Another key aspect of the call for evidence was to understand whether changes should be made to the existing reporting framework to make it more cost effective and to add value to insurance firms. Our market survey showed significant interest in this aspect from members, who suggested that:

The call for evidence asked whether there would be benefit in changing the standard formula or internal model processes in determining SCR charges. Responses to our survey suggested that:

When it came to the responses concerning the risk margin:

Other areas for review

Our market survey also raised other general insurance viewpoints, including:

This is only the first stage, and we expect further correspondence from the Treasury once industry responses have been reviewed. The IFoA’s General Insurance Board, in collaboration with the SII Practical Review Working Party, will provide further updates from a non-life perspective as and when more information comes to light.


Amerjit Grewal is a GI actuary at AEGIS London

This article appeared in our June 2021 issue of The Actuary.
Click here to view this issue
Also filed in:
General Features
Topics:
Risk & ERM
Regulation Standards