With the first year of the new CPD scheme closing on 31 August, we asked some members for their first impressions 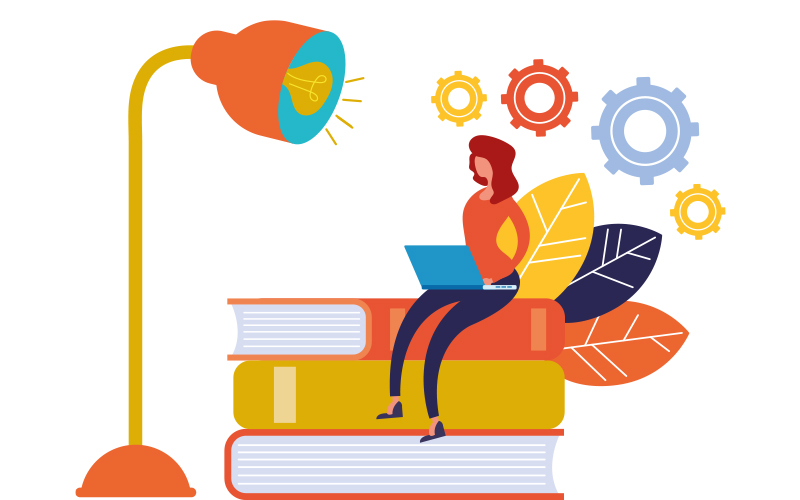 I like the new continuing professional development (CPD) scheme a lot, even though I was involved in designing the previous iteration!

In the past I’ve attended meetings as a way of completing CPD, but, personally, I tend to learn best from reading, and the new scheme enables me to go with that.

In the past there was a big emphasis on everything being verifiable. Now I’m just able to read something and it counts, as long as I’m convinced that it has been of benefit to me. In the past we maybe chose things based on convenience; now we can pick things that are relevant.

We do a lot of lunch-and-learns, which is good because you can get CPD in your lunch hour! And, because it’s in the organisation, it’s relevant to what I do in my job.

I also do IFoA webinars from home. You can save the email or a screenshot in a folder, and then it’s there for when I need it for my reflective practice discussion. It is simple to keep on top of your CPD now that you don’t have to record everything meticulously.

In the past we maybe chose things based on convenience; now we can pick things that are relevant

The scheme is now much more reflective of what you do as a person and what your needs are. Rather than just collecting 15 hours that can be anything, I’m now collecting things that I think will benefit me.

When I’m doing my reflective practice discussion, which I would do with my manager, we’re discussing not only what I’ve done last year, but also what I’m going to do next year. I think that’s really important because you’re thinking about career progression and personal development.

One of the best things is that you can count articles – say, in The Actuary!

It’s important to make sure you’re keeping up to date with things in your field, but also to be aware of things outside your field which may still be relevant to your work.

I do internal sessions at work – run not only by the IFoA, but also by other professional bodies – and meetings that involve people outside my firm, such as a presentation from an investment manager.

I’ve also recently done extensive reading on a particular topic that was coming up with a client, and I talked to a couple of colleagues who were more specialised in that area. This can now all count as IFoA CPD.

I found it very helpful to talk with an officer from the IFoA; we exchanged a few high-level details in advance of some of the CPD I’d been doing. We discussed a bit more about what that involved, and there were some really interesting questions around how I thought I’d benefited from that and whether, on reflection, I would do some things differently.

The new scheme brings CPD together with the development discussions I have at work about where I want to go with my career. Setting objectives at the start of the year helps me to focus on finding activities that are going to help me achieve those objectives. So I think of CPD throughout the year, rather than periodically thinking,

“I need to get some CPD done now!”

I work part time and I find that webinars are often outside my working hours. Now I can watch a recording at a time that suits me, and I don’t have to worry about whether or not I can verify it. There’s much more trust. That’s really helpful.

This article appeared in our June 2021 issue of The Actuary.
Click here to view this issue
Filed in:
IFoA News
Also filed in:
News