One in four people baffled by tax relief on pensions

More than a quarter of the public have never heard of tax relief, with fundamental aspects of pensions remaining a mystery to many people, a poll reveals. 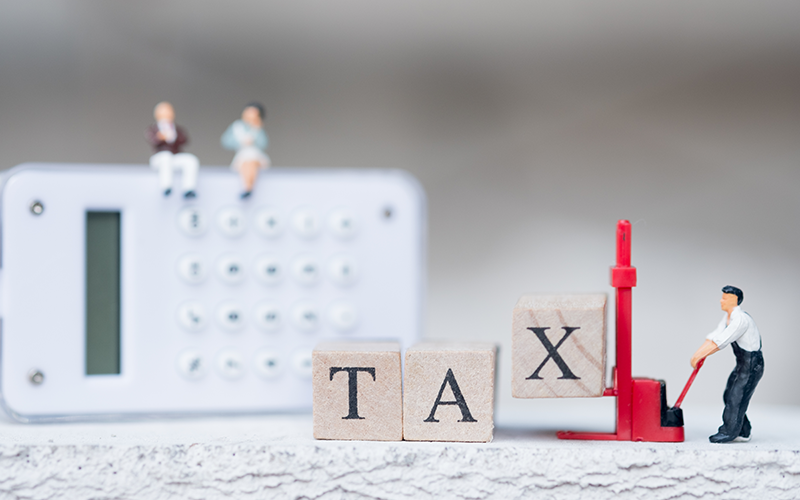 A survey of 2,000 UK adults by Opinium for Royal London shows only 15 per cent fully understood how tax relief on pension contributions works, with a further 31 per cent claiming they had some understanding.

A total 27 per cent had not heard about tax relief, while the same percentage said they did not know how it worked.

The poll shows differences in understanding are particularly acute between men and women. A third of women have no knowledge of tax relief compared to a fifth of men. A further 33 per cent of women said they had some understanding of how pension tax relief worked in comparison to 59 per cent of men.

However once people had a better understanding of how pensions tax relief works they viewed pensions more positively and would consider contributing more towards them over time, the survey indicates. Almost a third - 32 per cent said they now viewed pensions more positively while 25 per cent said they would be more likely to increase pensions contributions as a result.

Other areas of pensions tax relief causing confusion include the ability to pay contributions for another person as well as the use of salary and bonus sacrifice - 60 per cent said they were unaware they could contribute to the pension of a spouse or child enabling them to benefit from tax relief as well as the boost to their pension contribution.

There were also low levels of awareness around salary and bonus sacrifice with 52 per cent and 62 per cent respectively saying they had never heard of the terms.

“However, there is a huge positive in that the data shows that once people do understand it better then tax relief has the potential to change how people view their pensions, with a significant proportion saying they would be more likely to increase contributions as a result,” he added.

“In practice the approach is logical – pensions are taxed as deferred pay – by deferring income for later in life, you also defer any tax payable. There are then additional incentives, such as tax-free investment growth and the tax-free lump sum.

“However, the picture has been complicated by a series of changes to allowances in recent years which has contributed to the confusion on how the system works.”