Pension schemes at FTSE350 companies have been in surplus almost every day this year, the longest sustained period of accounting surpluses in more than a decade, according to an analysis. 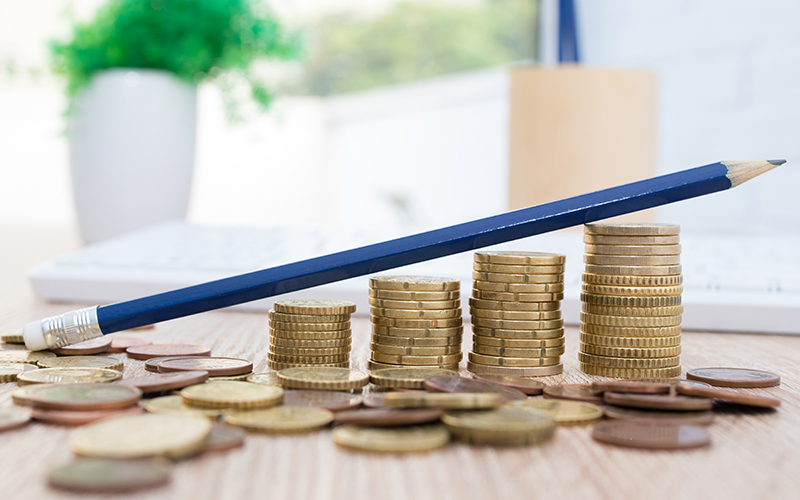 Willis Towers Watson reveals the aggregate pension surplus for the FTSE350 is estimated at around £30 billion - a funding level of 104 per cent.

Its latest research investigated the annual reports of the 94 FTSE 350 companies which had a financial year ending on 31 December and which sponsor defined benefit pension schemes.

The analysis also shows a slight fall in the aggregate value of FTSE350 deficit contributions, from £4.9 billion to £4.5 billion.

“This may reflect a few firms in hard-hit sectors making bigger changes while most companies continued paying what they had agreed to,” said Willis Towers Watson senior director Ed Collins. “A much more common way for companies to preserve cash has been to reduce dividends.

“In 2019, only 8 per cent of companies paying deficit contributions paid less to shareholders than to their pension scheme. In 2020, that rose to 43 per cent. “As corporate revenues recover, some companies may argue that keeping pension payments steady and allowing dividends to vary applies equally in good times as well as bad.”

Collins added that the larger number of extra deaths seen in 2020 will not feed into future expectations in the same way because Covid-19 is viewed as a one-off event rather than a feature of a typical year.

“Covid’s knock-on effects could alter mortality rates significantly, but companies regard it as too early to take a firm view on that. Unanticipated deaths of, mostly older, pension scheme members in 2020 have had a marginal impact on company balance sheets, perhaps reducing liabilities by 0.1 to 0.2 per cent.”