A scorecard of the insurance industry’s impact on people and the planet gives poor grades to several US insurers for exacerbating environmental and social crises. 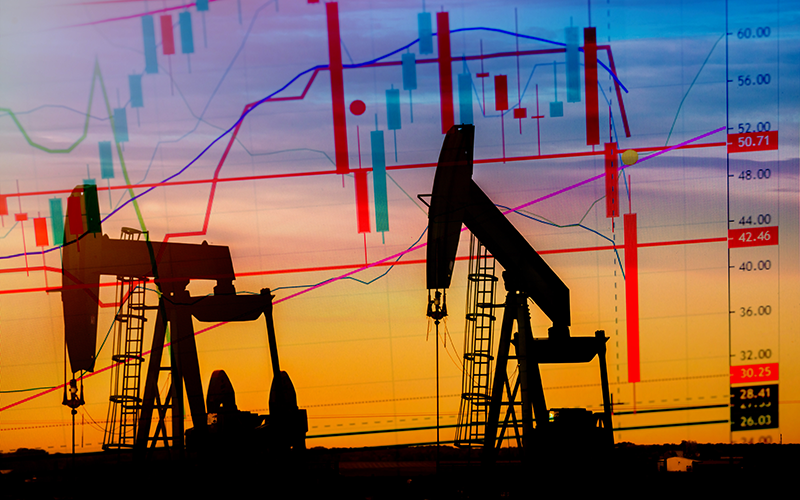 Its assessment of 70 leading insurers in 15 countries reveals that US insurers including AIG and Nationwide are “swimming against the global tide of sustainability and equity on issues such as fossil fuel extraction and forced labour”.

ShareAction’s rankings give the lowest grade - an E - to 80 per cent of US insurers, compared to 52 per cent in Asia and 22 per cent in Europe. Five US companies - Nationwide, AIG, Allstate, Genworth Financial and Protective Life Insurance Company - appeared in the bottom 10 of the ranking, scoring less than 4 per cent each across the four categories of governance, climate change, biodiversity and human rights. While no insurer received an AA or AAA rating, three European companies — Axa, Allianz and Aviva — received an A grade.

The ranking comes the insurance sector is facing pressure to wield their underwriting and investment clout to support sustainable and equitable development. Although insurers make up 12 of the 26 members of the United Nations-convened Net-Zero Asset Owners Alliance alongside plans for a Net-Zero Insurance Alliance, these efforts have not yet translated to positive environmental and social impact, ShareAction said.

By contrast, 54 per cent of non-US insurers restrict underwriting for coal power although none of the companies surveyed has restricted underwriting for conventional oil and gas, despite the UN’s Intergovernmental Panel on Climate Change warning that building new fossil fuel projects is incompatible with keeping global warming below 1.5°C.

Eight out of ten US insurers have no board level expertise, accountability, key performance indicators or incentives related to responsible investment and underwriting. The exceptions were Liberty Mutual, Principal, Prudential Financial and MetLife.

None of the US insurers with a property and casualty business have carried out scenario analysis to identify climate risks to their underwriting activity, compared with 46 per cent of non-US peers. ShareAction said the failure to assess the impact of climate change is particularly alarming in the context of recent wildfires in the US, which in California in 2020 alone caused insured losses estimated at $8 billion.

On biodiversity, no US or international insurers have set any nature-related targets, such as those relating to deforestation, hazardous waste or water use across their portfolio.

On human rights, no US or Canadian insurer - compared with 18% of international competitors - has a policy to exclude investment in companies that are knowingly in breach of human and labor rights. ShareAction claims the majority of the insurance industry “is willing to turn a blind eye to direct and deliberate corporate human and labor rights violations”.

EU insurers earned the best marks in the survey, with ShareAction arguing said the transatlantic divide was “likely attributable to the strong regulatory signals on sustainable finance within Europe”.