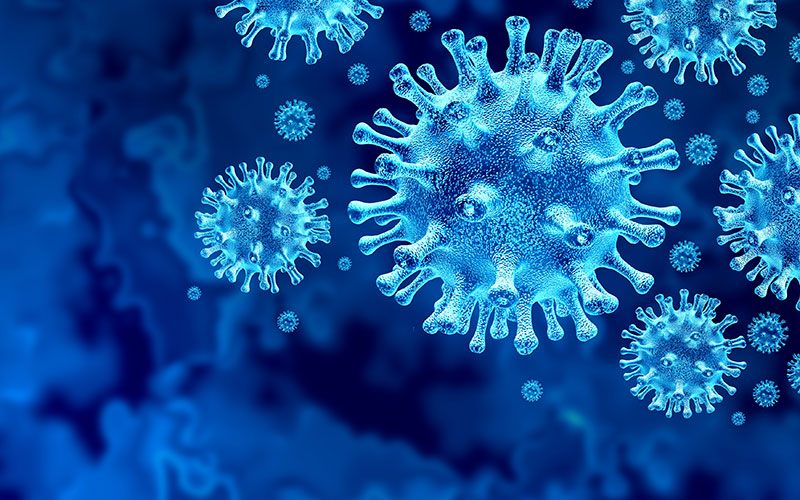 England and Wales have recorded significantly fewer deaths than would normally be expected in recent weeks, analysis by the Continuous Mortality Investigation (CMI) has found.

Based on figures from the Office for National Statistics, the analysis also shows that the number of COVID-19-related deaths fell from 489 in week 12 of this year to 400 in week 13.

Overall, the CMI estimates that there have been at least 107,200 more deaths than expected in the UK since the start of the pandemic, 46,400 of which have occurred in the second wave.

“Lockdown restrictions and the vaccination programme have had a significant impact on deaths, and mortality in the past four weeks has been below normal levels for the time of year,” said Cobus Daneel, chair of the CMI's Mortality Projections Committee

“Deaths have fallen fastest in the oldest age groups, consistent with the vaccination programme targeting those age groups first.”

The latest update comes after it decided to discount last year's data when producing its latest model for projecting life expectancy, which has produced a modest fall among 65-year-olds.

Average mortality rates were 12% higher in England and Wales last year than in 2019, which was the largest year-on-year increase since 1929, and the highest rate recorded since 2008.

“We recognise that to see the full picture we need to consider deaths from all causes – not just those directly liked to COVID-19 – while allowing for a growing and ageing population,” Daneel said.

“For this reason, we are publishing weekly updates to our mortality monitor during the pandemic, which focuses on excess deaths relative to age-standardised mortality rates in 2019.

“Users can modify the model to take account of data for 2020, fully or partially, if they choose.”