US remains top market for growth among CEOs 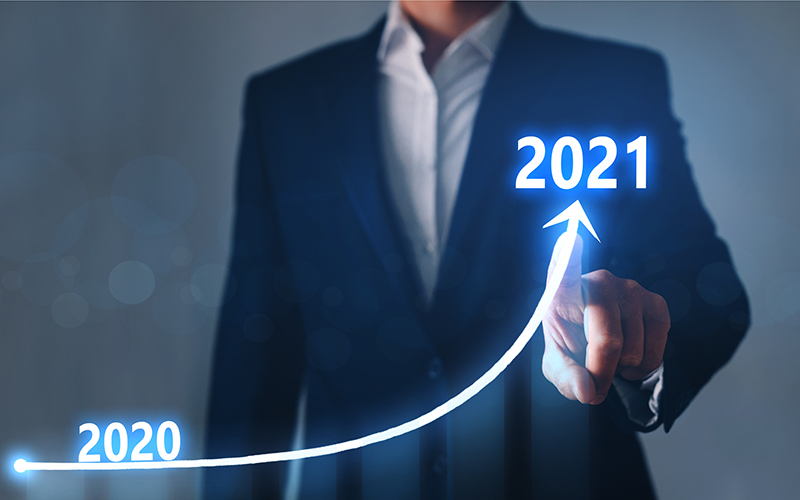 The US is the number one market that CEOs are looking to for growth over the next year, while the UK has surpassed India to become the fourth most attractive country.

That is according to an annual survey of business leaders by PricewaterhouseCoopers (PwC), which found that China is the second most attractive growth target, while Germany holds onto its number three spot.

China-based CEOs are particularly attracted to the UK, with 13% selecting the country as a top growth destination, up from 3% in 2019, while its appeal has also grown among leaders from India, Canada and New Zealand.

PwC said that the annual survey has proved a good indicator of the direction of the global economy over the last 23 years. Pessimism among CEOs was at a record high when the last poll was carried out, but now just 2% expect economic conditions to get much worse.

“This improvement is fuelling activity and momentum, as chief execs plan ahead, invest and acquire in areas that will help them adapt for a more resilient future,” said Kevin Ellis, chairman at PwC UK.

“We’re seeing this evident in deal activity which is building apace, and it should also translate into headcount increases in growth sectors like tech, particularly as the economy opens up again.”

As well as becoming more attractive to its newer trade targets, Britain also remains an important market among EU nations, with 15% of Germany’s CEOs selecting the UK as a top three growth destination, compared with 13% in 2019.

“These are encouraging signs but there’s more to do to enhance the UK’s position and investment attractiveness in what remains a very uncertain world,” Ellis added.

The survey findings also suggest that climate change may not be as big a threat to growth as other issues, such as the COVID-19 pandemic, over-regulation and cyber threats.

It only ranks ninth among CEOs’ perceived threats to growth, with 27% of global business leaders saying they are “not concerned at all” or “not very concerned” about the issue.

However, 39% of the CEOs polled said that their organisation needs to do more to measure their environmental impact, while 43% believe they need to do more to report on it, a greater share than any other disclosure area.

“Momentum is building for better measurement and reporting of environmental impact,” Ellis continued. “This is hugely encouraging – more and better corporate information on environmental impact is key to driving change to get to a net-zero economy.”