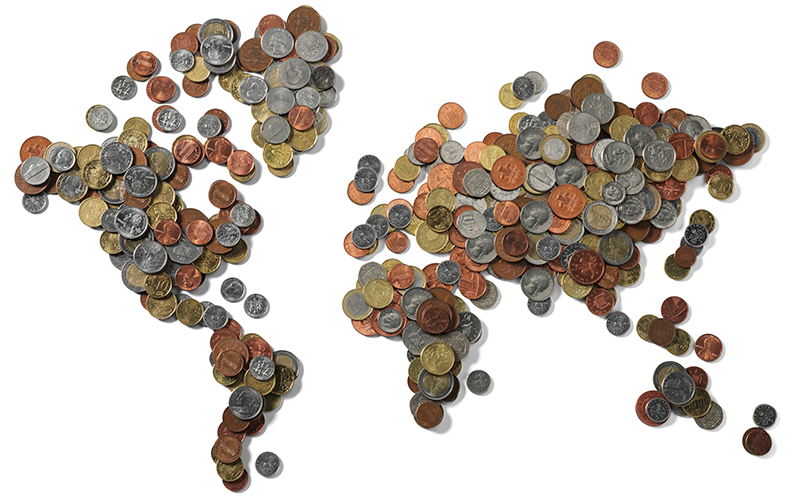 Canada has topped a ranking of 15 countries for the transparency of its pension scheme disclosures, with the UK in sixth position.

The ranking – which assesses disclosures for governance and organisation, performance, costs, and responsible investing – uses data from the five largest pension schemes in each of the countries studied.

The UK is ranked in fifth position for its governance disclosures, and seventh place for costs and responsible investing, while the performance indicator yields a ranking of tenth.

John Simmonds, principal at CEM Benchmarking, which compiled the ranking, said that the findings highlight the need for “serious improvement” in pension transparency across the globe.

“Here in the UK, the overall result provides some comfort that we have a reasonably robust governance and disclosure regime for corporate pension schemes, although there wasn’t any particular area that shone out,” he continued.

“There is clearly still plenty of room for improvement. We can still learn from the Nordics, North Americans and Australians in particular.”

The ranking involved an assessment of fund websites, annual reports, financial statements, and various other published documents, with no questions asked of the pension funds reviewed about their disclosures.

“Reasonable, but not exhaustive” efforts were made to find information, according to the researchers, who said that key disclosures should not require extensive effort and time to find and understand.

However, there were many low scores, with only the performance indicator yielding above average results.

Simmonds added: “The existence of the benchmark will help because we now have a yardstick to measure ourselves and clarity about how we can improve.”