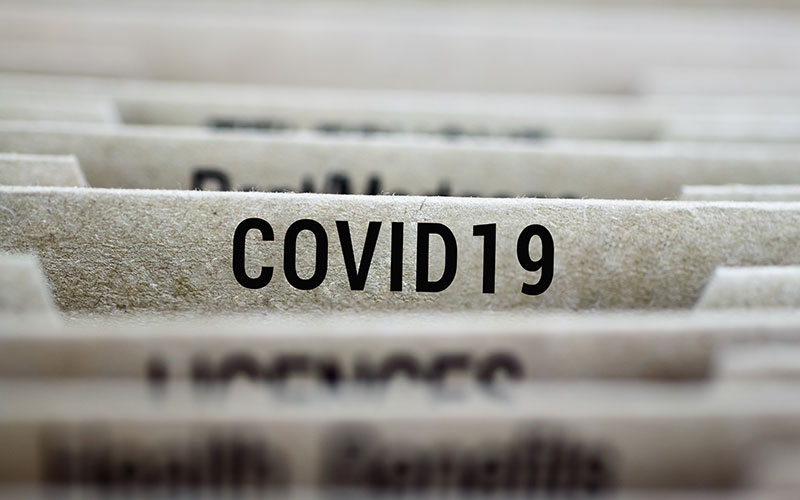 The UK has recorded over 50,000 more deaths than would normally be expected since its second outbreak of COVID-19 infections, the Continuous Mortality Investigation (CMI) has revealed.

The CMI's latest mortality update – based on figures from the Office for National Statistics (ONS) – also shows that the number of deaths registered in England and Wales during the eighth week of this year was above 2019 levels by 8%.

Overall, the CMI said that there have been around 110,900 more deaths than expected in the UK between the start of the pandemic and 26 February 2021. Of these, 50,200 have occurred in the second wave.

“While we continue to see 'excess' deaths, we are now well past the peak, and are approaching more typical levels of mortality," said Cobus Daneel, chair of the CMI's Mortality Projections Committee.

“Excess deaths include all causes of death. There have been over 80,000 mentions of COVID on death certificates during the second wave, which implies over 30,000 fewer deaths from other causes.”

It defines excess deaths as the difference between actual deaths in a week, and those that we would have expected if mortality rates had been the same as in the corresponding week of 2019.

The latest update comes after the CMI revealed that the annual increase in deaths across England and Wales in 2020 was higher than in any year since the Great Depression.

However, it decided to discount last year's data when producing its latest model for projecting life expectancy, which has produced a modest fall among 65-year-olds.

“The main purpose of the CMI model is for pension schemes and insurance companies to make assumptions about future mortality rates,” Daneel said.

“Our proposal to place no weight on 2020 mortality experience received strong support from these users, who view it as a sensible and pragmatic approach. Users can modify the model to take account of data for 2020, fully or partially, if they choose.”

The CMI intends to publish its next mortality update for week nine on Tuesday 16 March 2021.