US insurers still have $90bn invested in coal 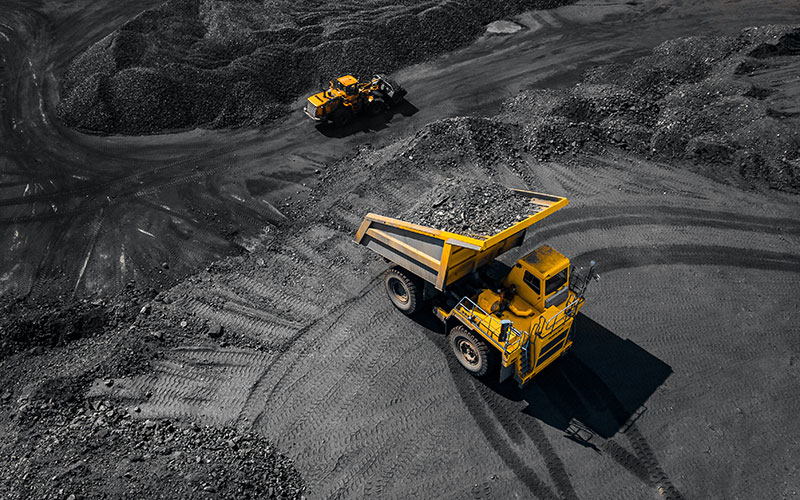 Major US insurance companies still have nearly $90bn (£64bn) invested in coal, which is the single biggest contributor to anthropogenic climate change.

That is according to research released today by the Rainforest Action Network and 28 additional NGO partners, which shows that TIAA has the most invested in coal, on $13.8bn, followed by Berkshire Hathaway, on $7.3bn.

The findings also reveal that US investors hold 58% of institutional investments in the coal industry, equating to $602bn.

Elana Sulakshana, energy finance campaigner at the Rainforest Action Network, said that, as society’s risk managers, insurance companies should know better than to continue to prop up the fossil fuel sector.

“Instead of tackling their outsized role in driving the climate crisis, major US insurance companies are providing a lifeline to the dying coal industry through their investing and underwriting portfolios, fuelling more dangerous climate disasters like floods, wildfires, and hurricanes,” she added.

AIG is also one of the top three underwriters of coal, oil, and gas worldwide, and one of few insurers that has yet to taken action to reduce support for fossil fuels, according to the researchers.

Environmentalists and indigenous leaders are now calling on incoming CEO, Peter Zaffino – who takes over 1 March – to address the company’s role in the climate crisis.

David Arkush, climate director at the NGO Public Citizen, said: “AIG loves to remind people that it was one of the first US insurers to recognise climate change, but the company has done virtually nothing to actually address the crisis.

“As an insurer, AIG is supposed to prevent harm. There’s no more time for empty talk. It’s time to stop propping up fossil fuels.”