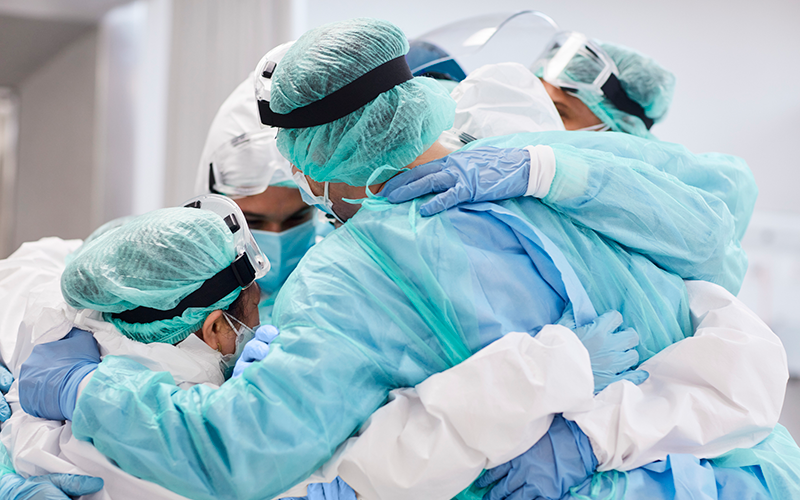 There has been a substantial fall in weekly deaths from COVID-19 in the UK, suggesting that the country has passed the peak of its second wave, the Continuous Mortality Investigation (CMI) has said.

Its latest mortality update – based on figures from the Office for National Statistics – shows that the number of COVID-19-related deaths fell from 7,320 in the fifth week of 2021, to 5,691 in week six.

The analysis also shows that mortality in England and Wales was 52% higher than 2019 levels in weeks three and four, but had fallen to 47% more in week five, and 27% more in the sixth week.

Despite this, the CMI estimates that there have been at least 108,100 more deaths than would normally be expected in the UK since the start of the pandemic.

“The latest data shows that we are now past the peak of the second wave of the pandemic,” said Cobus Daneel, chair of the CMI's Mortality Projections Committee.

The latest update comes after the CMI revealed last month that the annual increase in deaths across England and Wales in 2020 was higher than in any year since the Great Depression.

However, it has said that it will place no weight on 2020 data when it releases its next model for projecting UK mortality rates, which is expected in next month.

The CMI intends to publish its next mortality update for week seven on Tuesday 2 March 2021.