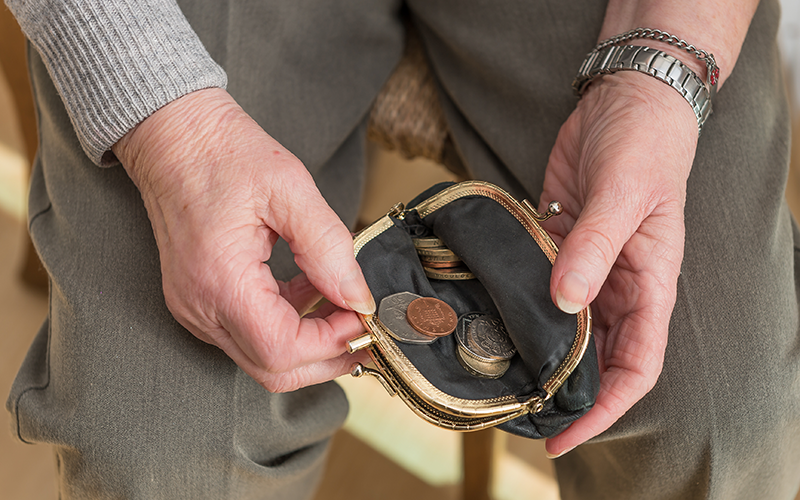 Two-fifths of working adults aged 50 and over in the UK are worse off financially due to COVID-19, while almost half have seen their job and income impacted.

That is according to new research by financial services firm SunLife, which found that 12% of the working over-50s have lost their job during the pandemic, while 28% have been furloughed, and 31% have had their hours, pay, or both, cut.

These workers have lost £458 per month on average during that time – compared with £445 for all people aged over 50 – which would amount to £33.2bn since last March if extrapolated across the whole of the UK.

“Sadly, one in eight people over 50 have lost their jobs as a result of the pandemic, rising to almost one in five in retail, while many are worse off than they expected to be a this point in their lives,” said Justin Cole, director at SunLife.

For those working in hospitality and entertainment, the figures are even bleaker, with almost four out of five affected, and 17% having lost their job.

Moreover, the findings show that 11% of all over-50s have either stopped or cut down pension contributions as a result of the pandemic.

“The pandemic has been tough, financially, for so many, and our research shows that for older people who were either self-employed or working in one of those ‘at risk’ industries like retail, hospitality or entertainment at the start of the pandemic, it has been particularly hard,” Cole added.