Gig economy to supply fifth of financial services workers by 2026 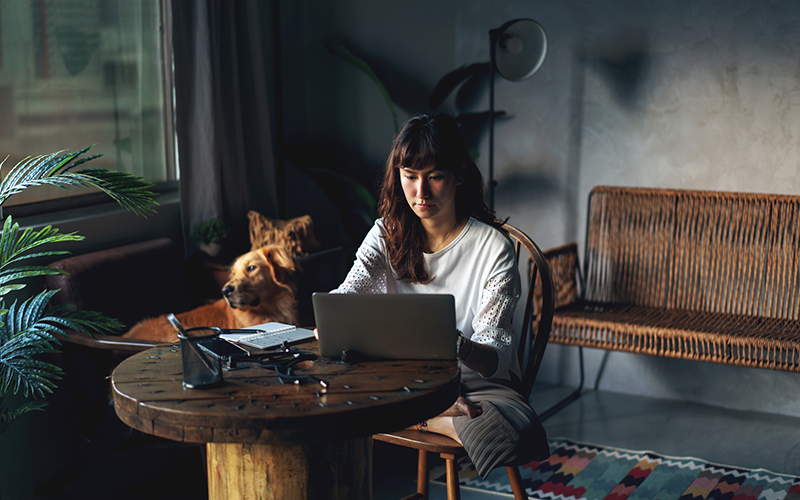 Up to a fifth of workers in financial services could be gig economy employees within the next five years globally, new research by PricewaterhouseCoopers suggests (PwC).

After surveying 500 financial services businesses, the researchers found that slightly more than half expect to have more gig-based employees – such as online platform workers – over the next three to five years.

The gig economy currently supplies just 5% of talent in financial services, but PwC expects this to rise to between 15% and 20% by 2026, driven by continuous cost pressures and the need to access digitally-skilled talent.

Crowdsourcing – which typically involves using the internet to divide work between many different participants – was also highlighted as a key contributor to improve productivity by the survey respondents.

Half of businesses said they had leveraged the practice, up from 21% in 2018, of which 80% said it had added “high value” to their organisations.

John Garvey, global financial services leader at PwC US, said that COVID-19 and remote working have “opened the door to accessing talent outside of a firm’s physical location”, including outside of the country.

“What we are seeing now is a talent marketplace for gig workers in financial services, competing to take advantage of their specialist skill set and boost productivity within their businesses,” he continued.

“Leaders in the industry are looking seriously at their workforces to evaluate which roles need to be performed by permanent employees and which can be performed by gig-economy workers, contractors or even crowd-sourced on a case-by-case basis.”

However, challenges remain for financial services businesses wishing to take on gig workers, which will require overcoming several obstacles.

The survey found that the most common issues for businesses include confidentiality concerns, a lack of knowledge, regulatory risk, and overall risk avoidance.

Garvey said that few full-time employees and an increasing percentage of gig-economy talent and skills that they can access on-demand, are making organisations far more innovative, nimble and cost-efficient.

“Many of the most valuable companies in the world share one thing in common: they have embraced the platform economy as a business model,” he added.