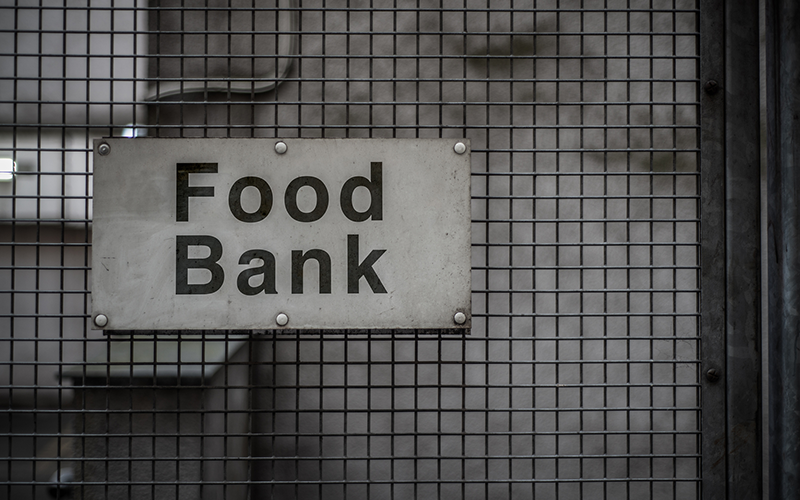 One-quarter of UK adults are suffering with over-indebtedness, few savings or low or erratic earnings, a survey by the Financial Conduct Authority (FCA) has found.

This means that the total number of adults reporting low levels of financial resilience increased from 10.7 million to 14.2 million last year during the COVID-19 crisis.

Moreover, there are now 27.7 million adults in the UK with characteristics of vulnerability such as poor health, low financial resilience or recent negative life events, up from 24 million last February.

The FCA described the findings as “worrying”, and warned that having one of these characteristics increases people's risk of harm.

“Since the start of the pandemic, the number of people experiencing low financial resilience or negative life events has grown,” said Nisha Arora, director of consumer and retail policy at the FCA.

“The pain is not being shared equally with a higher than average proportion of younger and BAME adults becoming vulnerable since March. It is likely the picture will have got worse since we conducted the survey.”

The FCA polled more than 16,000 people between August 2019 and February 2020, which was followed by a subsequent survey focused on the impact of the pandemic on consumers, conducted in October.

One in three adults said that they expected their household income to fall over the next six months when asked in October, while a quarter thought they would struggle to make ends meet.

To cope with the hardships they expected to face, 33% said they were likely to cut back on essentials, 11% thought they may use a food back, and 16% expected to take on more debt.

However, 48% of adults had not been affected financially by COVID-19, and 14% had actually seen an improvement in their financial situation.

“Vulnerability remains a key focus for the FCA, and has been brought into sharp relief by the pandemic,” Arora continued.

“We continue to work with the wider financial services sector, including businesses, regulators and government to support and protect consumers.”