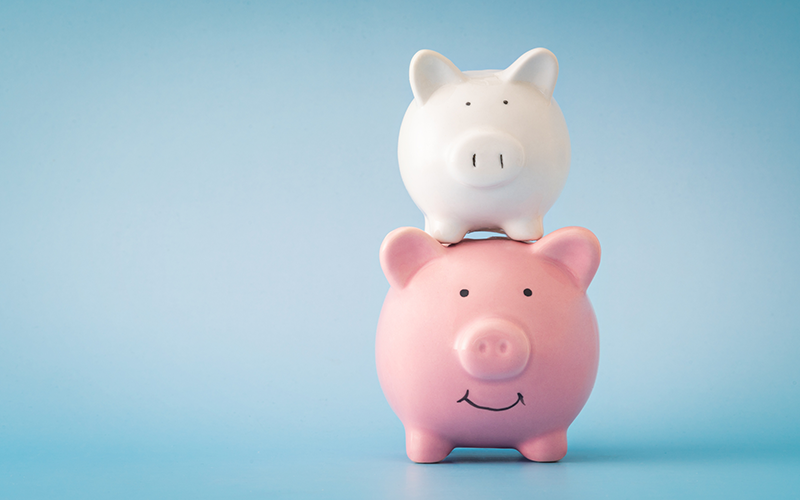 That is according to new analysis by the Thinking Ahead Institute, which found that the seven largest markets for pension assets – Australia, Canada, Japan, the Netherlands, Switzerland, the UK and the US – account for 92% of the P22.

The US remains the largest market, representing 62% of worldwide pension assets, followed by Japan and the UK with 6.9% and 6.8% respectively.

There was a significant rise in the ratio of pension assets to average GDP, up 11.2% to 80% at the end of 2020, which is the largest year-on-year increase recorded since 1998, equalling growth recorded in 2009.

Although this measure usually indicates a stronger pension system, the researchers warned that the sharp rise also underlines the economic impact of the pandemic on many countries’ GDP.

“Pension funds continued to grow strongly in 2020, underpinned by ongoing multi-decade themes such as the rotation from equities to alternatives and the growth of defined contribution (DC), now the dominant global pensions model,” said Marisa Hall, co-head of the Thinking Ahead Institute.

“This paints a picture of a resilient industry in good health and relatively well placed to weather the effects – economic and otherwise – of the ongoing pandemic. This is good news for billions of savers around the world.

“However, this shouldn’t mask the growing set of challenges that industry leaders face, particularly around addressing broader stakeholder groups’ needs and wants, while continuing to deliver financial security for their fund members.”

DC assets are now estimated to represent almost 53% of total pension assets in the P7, up from 35% in 2000, growing at 8.2% per annum over the last decade, while defined benefit (DB) assets have grown at a slower pace of 4.3%.

“We believe one of the main challenges for pension funds, and opportunities for impact, is the effective stewardship of their assets,” Hall said.

“It is clear that the unstoppable ‘ESG train’ is picking up pace, and in some cases is being turbo-charged by climate change and the accelerating path to net zero. It is this focus on sustainability that will truly shape the pensions industry in the coming decades.

“A significant reallocation of capital is expected as the investment world undergoes a paradigm shift in extending its traditional two-dimensional focus on risk and return to one of risk, return and impact.”