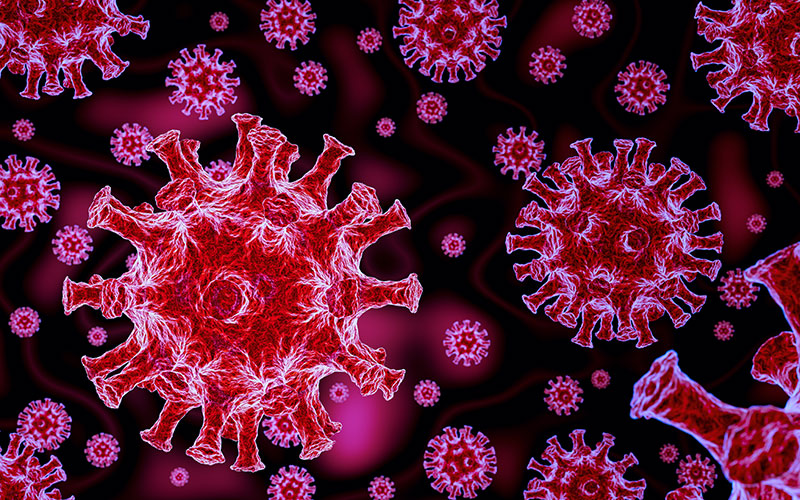 There were 52% more deaths registered in England and Wales in both the third and fourth weeks of this year than during the same weeks of 2019, the Continuous Mortality Investigation (CMI) has revealed.

The CMI's latest mortality update – based on figures from the Office for National Statistics – also shows that COVID-19-related deaths increased slightly from 8,422 in the third week of 2021, to 8,433 in the fourth week.

Overall, there were 6,324 more deaths recorded between 23 January and 29 January 2021 than during the corresponding week of 2019, bringing the total number 'excess' deaths in the UK since the start of the pandemic to around 98,700.

“In weeks three and four of 2021, death rates were more than 50% higher than we would usually expect to see at this time of year, despite deaths from other causes being about 10% lower than normal during the second wave.”

The latest update comes after the CMI revealed last month that the annual increase in deaths across England and Wales in 2020 was higher than in any year since the Great Depression.

However, it has said that it will place no weight on 2020 data when it releases its next model for projecting UK mortality rates, which is expected in March.

This is due to the impact of the coronavirus pandemic on death rates, which have been well outside the range of year-on-year changes seen over the past four decades.

While 2020 data will impact actuarial calculations, the CMI said that this is likely to be an outlier, and not indicative of the future path that mortality rates will follow.

The CMI intends to publish its next mortality update for week five on Tuesday 16 February 2021.