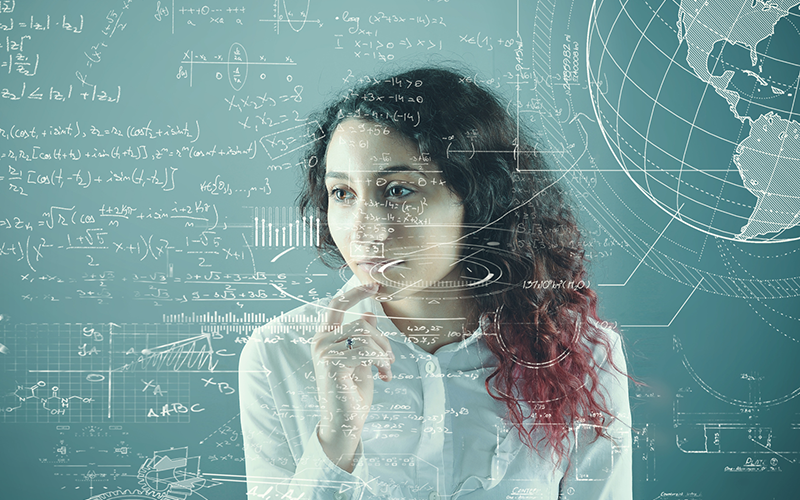 Would you like to accurately predict the cost of insurance by putting your data science skills to the test?

The first is a loss prediction competition hosted on Kaggle with synthetic workers’ compensation data. The second is a pricing competition in a simulated market hosted on AI Crowd with real-world anonymised motor insurance contracts.

For more information about how to take part, visit www.pricing-game.com 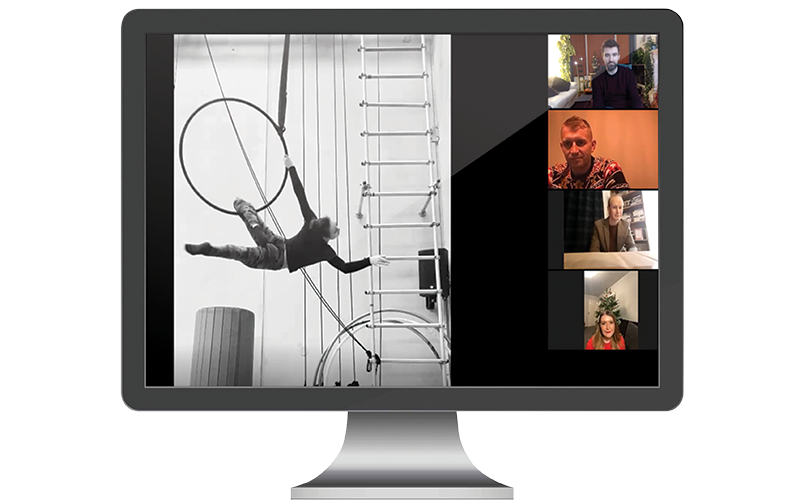 The world’s first truly global talent event for actuaries, The Qx Factor, took place in December.  Organised by Ignata, circumstances necessitated that this was a virtual show, but this meant it allowed entries from the US, the Asian sub-continent and New Zealand – ensuring it was truly global.

Compèred by Donald Macleod, chief actuary at RL360 and record-breaking comedian, competitors were put through their paces by a panel of expert judges from the entertainment industry:  Martin Gillespie had a UK number one single during lockdown with his band Skerryvore, Josie Duncan is BBC Radio 2 Young Folk Musician of the Year, and Domhnall Eoin MacKinnon starred during lockdown in the BBC’s Blood of the Clans.

A diverse skillset was on display: juggler Erik Pickett certainly didn’t drop the ball, flautist Peter Selby hit all the right notes, Kishan Patel’s origami demonstration was a (paper) cut above, and stand-up comic Gauri Dandeker was a good laugh. However, one late entrant stole the show, with a display of aerial hoop artistry from Tessa Steel deemed quite literally head and shoulders above her competitors.

Many thanks to all those who attended, and to all competitors for being up for some fun.  It was a free event, with donations accepted at justgiving.com/fundraising/theqxfactor for the Great Ormond Street Hospital Children’s Charity, which will receive a four-figure sum – a great credit to our profession. 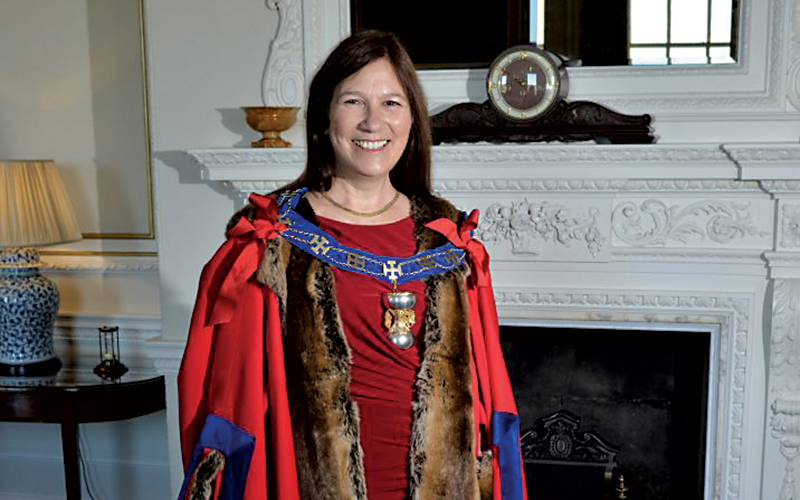 The Worshipful Company of Actuaries’ 42nd Master, Julie Griffiths, was installed at a Court meeting on 10 December 2020. As a result of COVID-19 restrictions, the Court meeting took place by Zoom but the actual installation ceremony had been filmed earlier. The meeting was attended by 72 members and guests.

Mr Christopher Chadwick, based in the UK, gained fellowship in 1990, passed away aged 62.

Mr Duncan Murdoch, a student based in the UK, passed away aged 36.

This article appeared in our January/February 2021 issue of The Actuary.
Click here to view this issue
Also filed in
People & Social News
News