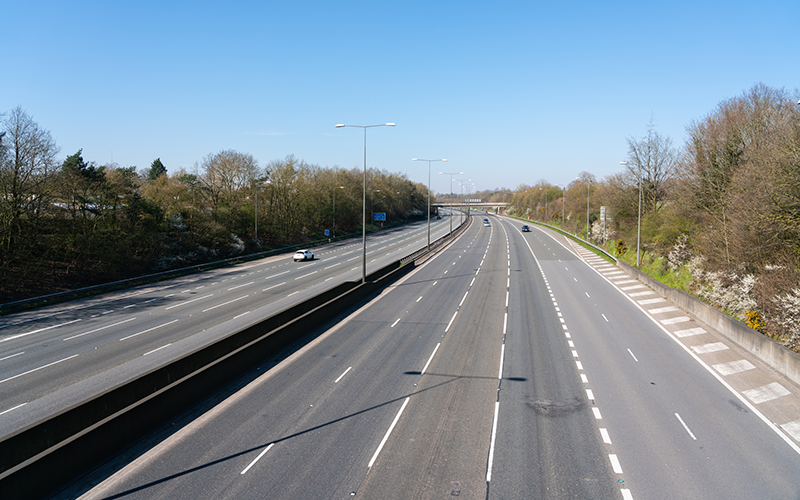 The average price of motor insurance fell to a four year-low in the UK last year, according to data from the Association of British of Insurers (ABI).

The figures – which relate to the prices consumers pay, rather than what they are quoted – show that the average cost for comprehensive motor insurance in 2020 was £465, down 1% on 2019, and at its lowest level since 2016.

Average premiums paid in the final quarter of last year stood at £468, which was down 3% on the same quarter of 2019, but up 2% on the previous three months, reflecting the seasonal trend.

The findings come as COVID-19 lockdowns continue to significantly impact driving patterns, with many insurers now providing cheaper premiums to reflect the reality of fewer cars on roads.

“Despite a year like no other, it is good to see that during 2020 motorists continued to get the best deals in a competitive motor insurance market,” said Laura Hughes, who is the ABI’s manager for general insurance.

“In addition, the extra support that insurers continue to give to motorists during this uncertain and unsettling time is helping drivers adapt to this ‘new normal’.”

Drivers in South Wales, and Central, East and North East Scotland benefited from prices falling by more than 10%, while the smallest annual decrease of 3% was seen in Inner London, followed by the East Midlands, where prices fell by 4%.

The demographic that saw the greatest annual decrease were male and female drivers aged 71 or over, who saw a 9% price reduction, taking their premiums to £498 and £417 respectively.

“Not only are there competing pressures on price from COVID-related impacts on claims experience and actions in advance of the Financial Conduct Authority (FCA) fair pricing rules taking effect, but there are also many other challenges observed throughout 2020 that will persist for insurers into this year.

“The ongoing situation makes future prediction of claims inflation, the Civil Liabilities Bill implementation – recently delayed to May – and the impact on future reinsurance costs, all the more challenging.”