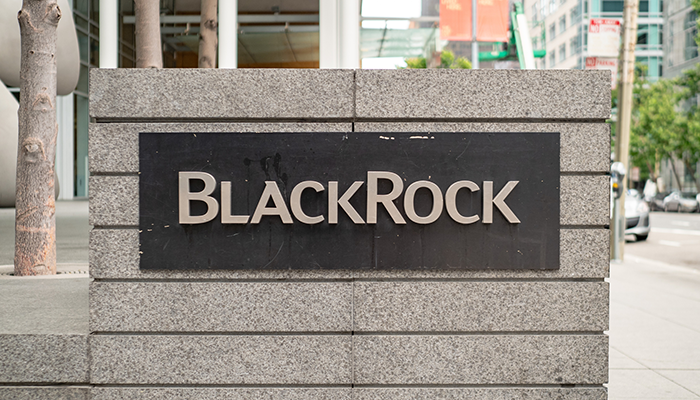 BlackRock – the world's largest asset manager – has asked all companies to disclose how their business models will be compatible with net-zero emissions by 2050.

In his annual letter to business leaders, BlackRock CEO Larry Fink said that the COVID-19 crisis has accelerated a “tectonic shift” towards sustainable investments, and that every company in the world will be “profoundly affected” by the transition to a net-zero economy.

He highlighted how investments in sustainable assets increased by 96% last year as coronavirus swept the world, and warned that companies that are unprepared for the “dramatic changes” that are coming will see their valuations suffer.

“The pandemic has presented such an existential crisis – such a stark reminder of our fragility – that it has driven us to confront the global threat of climate change more forcefully and to consider how, like the pandemic, it will alter our lives,” he continued.

“Of course, investors cannot prepare their portfolios for this transition unless they understand how each and every company is prepared both for the physical threats of climate change and the global economy’s transition to net zero.

“We believe all companies – including BlackRock – must begin to address the transition to net zero today.”

He went on to outline a number of steps that the asset manager is taking to help investors prepare their portfolios for a net-zero world.

These include new investment products with explicit temperature-alignment goals, incorporating climate considerations into its capital markets assumptions, and implementing a “heightened-scrutiny model” in its active portfolios as a framework for managing holdings that pose climate risk.

BlackRock's call to arms comes after itself lost more than $90bn (£65.68bn) investing in fossil fuel companies over 10 years.

Meanwhile, a new report from the NGO Global Canopy has revealed that BlackRock – which has $8.7tn in assets under management – has published no polices to ensure that the companies it finances are not contributing to deforestation.

Forests are key to tackling climate change, with approximately 2.6 billion tonnes of carbon dioxide – one-third of the CO2 released from burning fossil fuels – absorbed by forests every year.

“It is great to see BlackRock's support for net-zero targets, but we cannot solve the climate crisis without also tackling deforestation, and BlackRock still fails to address this issue in its portfolios,” said Global Canopy executive director, Niki Mardas.

“BlackRock wields huge influence in the market and if it were to set out a clear and ambitious policy on deforestation, it would send a clear message that this is an issue that must be addressed.”