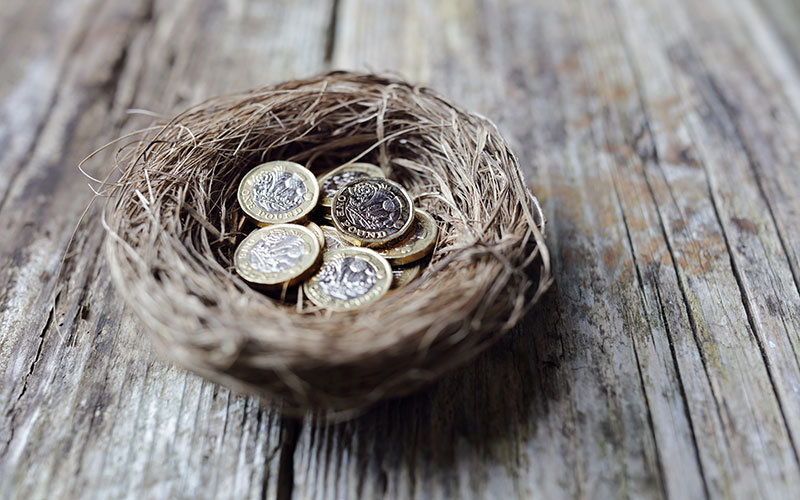 Almost nine in 10 UK savers do not feel that they get the support they need around pension planning from their existing employer, scheme or provider, a recent survey has found.

The polling by online pension planning platform Guiide found that 50% of its users have had no support at all, while a further 35% have received some help, but not enough.

Just 15% of users said they get the support they need, suggesting that the pensions industry could do much more to assist savers with their retirement objectives.

Guiide founder, Kevin Hollister, said that the findings are “a major concern” considering the added responsibility that individuals have around retirement planning since pension freedoms were introduced in 2015.

“It may of course be the case that visitors to our site would be expected to answer this way,” he continued.

“However, from our own research into the help provided, and the volumes of people seeking further support each month, it seems the support provided, if any, is falling short of expectations in many cases, for the large number of people looking for it.

“If advice levels stay at the current rates, without further innovation in non-advised guidance and support, the primary risk of introducing the pension freedoms, i.e. people running out of money due to an unrealistic withdrawal strategy in retirement, becomes increasingly real.”

This comes after the Financial Conduct Authority (FCA) revealed last year that there was a 3.3% rise in the number of pensions being accessed for the first time in 2019/20, and a 5.1% increase in the number being fully withdrawn.

The proportion of those taking advice on drawdown remained stubbornly low at 36%, despite the rise in large withdrawals of above 8%.

On the lack of support around pension planning, Hollister continued: “Other risks such as poor investment choices, or reducing the pots available for income through unnecessary charges and tax also become more evident.

“Whilst there have been excellent innovations to help people understand the retirement income needed and the type of lifestyle this may entail, such as the Pension and Lifetime Savings Association's Retirement Living Standards, real practical tools to help people achieve these outcomes, seem to be far behind the curve.”