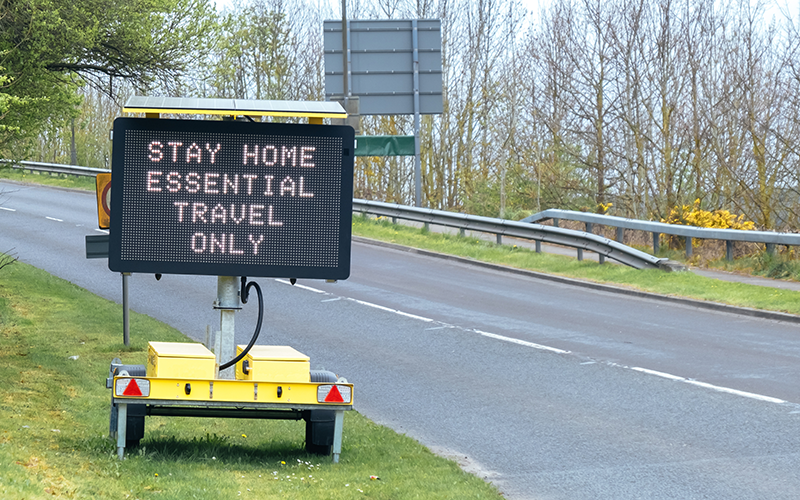 Car insurance prices have fallen by 6% in the UK over the last 12 months as a result of COVID-19 lockdowns, research by Confused.com has found.

The findings – based on price data compiled from almost six million customer quotes per quarter – show that motorists are now paying £763 on average for comprehensive car insurance, which is £52 less than 12 months ago.

This means that the average cost of car insurance has now fallen for four consecutive quarters, although the rate of decline slowed in the final three months of 2020, at just 0.2%.

Louise O’Shea, CEO at Confused.com said: “People are increasingly sensitive to price in the current economic climate, meaning we’re seeing more and more people shopping around as they look to make savings.

“Those shoppers are seeing some of the biggest savings on their car insurance for a long while, and it couldn’t come at a better time.

“It’s been nearly 12 months since we first went into lockdown, and this has put so many people in a difficult situation, so I have no doubt this news will be welcomed by many. People are at home and driving less and car insurance prices are reflecting that.”

The cost of car insurance decreased across all regions in the UK over the last 12 months, with drivers in South Wales, and Central, East and North East of Scotland benefiting from prices falling by more than 10%.

The smallest annual decrease of 3% was seen in Inner London, followed by the East Midlands, where prices fell by 4%. Manchester, Merseyside and the West Midlands are the most expensive areas outside of the capital, while the South West remains the cheapest region for car insurance.

The demographic that saw the greatest annual decrease were male and female drivers aged 71 or over, who saw a 9% price, decrease taking their premiums to £498 and £417 respectively.

“Not only are there competing pressures on price from COVID-related impacts on claims experience and actions in advance of the Financial Conduct Authority (FCA) fair pricing rules taking effect, but there are also many other challenges observed throughout 2020 that will persist for insurers into this year.

“The ongoing situation makes future prediction of claims inflation, the Civil Liabilities Bill implementation – recently delayed to May – and the impact on future reinsurance costs, all the more challenging.”