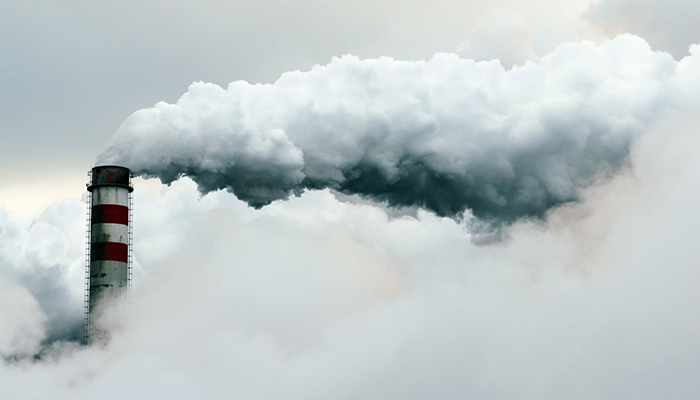 The world's largest asset managers remain misaligned with the goals of the Paris Agreement due to their investments in the automotive, fossil fuel production, and electric power sectors.

That is according to a new report from the think tank InfluenceMap, which shows that portfolio equity holdings of the 30 largest asset managers are between 8% and 27% deviated from a Paris-aligned target.

They are invested in companies that are failing to embrace green technologies at a sufficient pace, with more than $20trn (£15trn) in market value now active in sectors that risk stranded assets.

Efforts to accelerate the transition of these companies through engagement and shareholder resolutions by large asset managers remain mixed, with US mangers continuing to lag behind their smaller European peers.

“Given the huge influence these asset managers have over the global economy, it is vital they take action to ensure the world can meet the climate goals of the Paris Agreement,” said Dylan Tanner, executive director of InfluenceMap.

“However, this latest report shows most asset managers are still moving too slowly when it comes to using their clout to drive change in investee companies.”

When it comes to resolution voting, the research shows that overall support for climate-relevant resolutions increased during the 2020 proxy voting season compared to 2018 and 2019 levels.

However, big US players, such as BlackRock, Vanguard, Capital Group, and Fidelity Investments, still declined support for 75% or more of climate-relevant resolutions.

While this represents a slight improvement over 2018/19, they lag top scorers, namely the asset management arms of AXA, BNP Paribas, Legal & General, Aviva, and Allianz, all of whom supported 80% or more.

“This report highlights the need for giant US asset managers to step up and take stronger action – especially given their market dominance and unique ability to send a clear signal to the rest of the economy,”  Tanner continued.

“In addition, even for those asset managers who lead on stewardship, the ultimate test will be real-world improvements on climate change by problematic companies. This needs to be demonstrated sooner rather than later if high climate-risk companies are to remain in portfolios.”