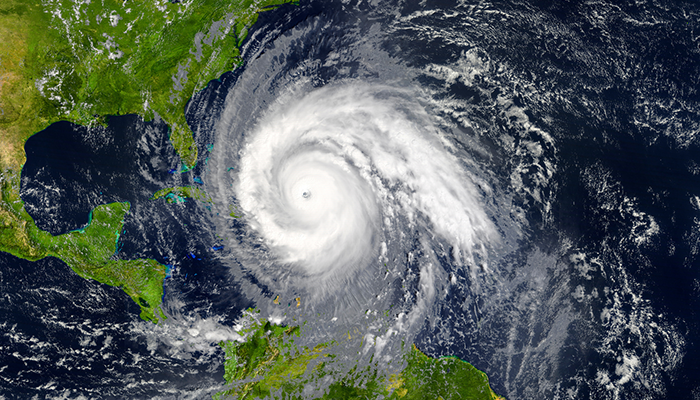 Insurance companies suffered significantly higher losses from natural disasters in 2020 than they did the previous year, research from Munich Re has revealed.

The findings show that natural disasters – including hurricanes and wildfires – resulted in $210bn (£154bn) of global losses last year, of which $82bn was insured.

Overall, the uninsured portion of natural disaster losses last year was around 60%, with only a small portion of losses insured in Asia's growing economies.

“Record numbers for many relevant hazards are a cause for concern, whether we are talking about the severe hurricane season, major wildfires or the series of thunderstorms in the US,” said Munich Re board member Torsten Jeworrek. “Climate change will play an increasing role in all of these hazards.”

However, last year’s costliest natural disaster was the severe flooding in China during the summer monsoon rains.

Overall losses from the floods amounted to approximately $17bn, only around 2% of which was insured.

Munich Re said that insurance solutions, either from the private sector, or in the form of public-private partnerships, could help to improve resilience.

The company also highlighted how the global mean temperature from January to November in 2020 was around 1.2°C higher than pre-industrial levels, and just 0.01°C shy of temperatures for 2016 – the warmest year on record.

“Five years ago in Paris, the global community set itself the target of keeping global warming well below 2°C,” Jeworrek continued. “It is time to act.”