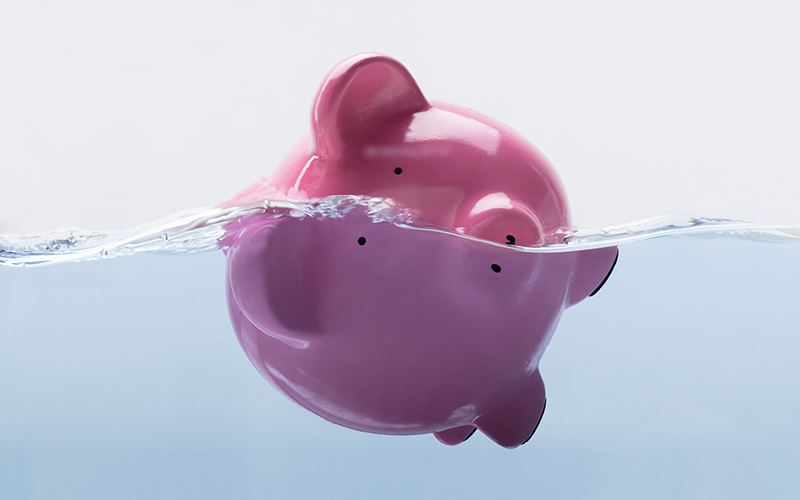 Employee and employer contributions to defined contribution (DC) pensions schemes in the UK fell significantly last year amid COVID-19 turmoil, figures from the Office for National Statistics (ONS) have revealed.

The data shows that employee contributions to DC schemes fell by 11% between the first and second and quarter last year, while employer contributions declined by 5%.

Growth in the number of members of DC schemes also slowed in the second quarter, with membership reaching just over 23 million.

Kate Smith, head of pensions at Aegon, said that the "dramatic figures" clearly demonstrate the impact that lower furloughed wages and job losses have had on saving.

“Alarmingly, these figures represent just the start of a trend, as furlough has continued and job losses are increasing,” she said.

“The longer-term impact of this could seriously affect the financial well-being of some people by putting a massive dent in people’s retirement plans and ability to save for the future.”

The ONS figures don’t include contributions payable to contract-based schemes, but Smith said that these are most likely experiencing a similar trend.

The data also shows that gross assets of DC pension schemes, excluding derivatives, fell by 12% in the first quarter of last year as stock markets declined in February and March, but recovered to their end-2019 levels by June.

Private sector defined benefit and hybrid (DBH) pension schemes' investments were less affected by the stock market fall, with the value of their gross assets, excluding derivatives, increasing by 2% in the first Quarter, and 6% in the second quarter.

“Initial figures showing payments and income withdrawals have fallen slightly in the first half of 2020 are encouraging, showing that the over-55s have been cautious when accessing their pension pot while values are depressed,” Smith said.

“But the picture may well have changed in the second half of 2020 as the pandemic continued.”