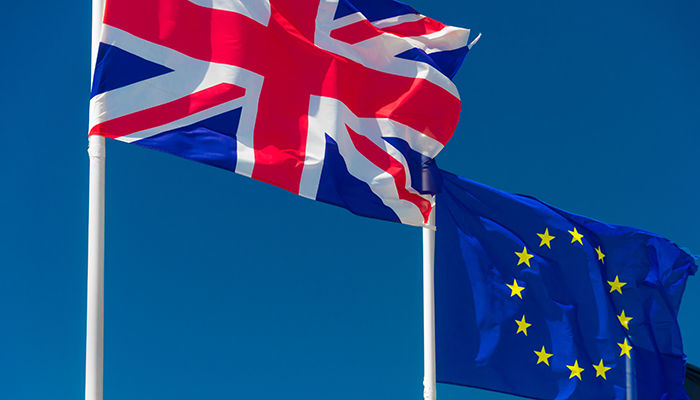 UK citizens looking to retire in the European Economic Area (EEA) and Switzerland will receive the same increases to their state pension as those remaining in Britain, following the new Brexit deal.

There had been fears that pensioners moving to the EU could lose the 'triple lock' increases to their state pensions enjoyed by those living in the UK or in the EU before 31 December 2020.

As well as protecting these increases, the Brexit deal confirmed that those working in the EEA or Switzerland can continue to count future social security contributions paid in overseas countries towards meeting ‘qualifying conditions’ for the UK state pension.

“Few people might have appreciated just how much was at stake here,” said Steven Cameron, pensions director at Aegon. “This April, the state pension will increase by 2.5% from £175.20 to £179.60 a week.

“While £4.40 extra a week may not look huge, losing all future increases really adds up. With many people living 20 or more years after state pension age, any form of inflation proofing is highly valuable, with the triple lock particularly so.”

For those some way off state pension age living abroad, there was also welcome news that they will continue to receive ‘credits’ towards their UK pension under ‘social security co-ordination’.

Individuals need 35 years of credits to qualify for the full UK state pension while those with under 10 years receive no state pension.

“While the treatment of state pensions was clearly not top of the agenda in last-minute Brexit negotiations, the outcome will make a huge difference to those planning to move abroad in future for their retirement years,” Cameron continued.

“Fortunately, those planning to retire to the Costas won’t find Brexit has, in state pension terms, cost a fortune.”