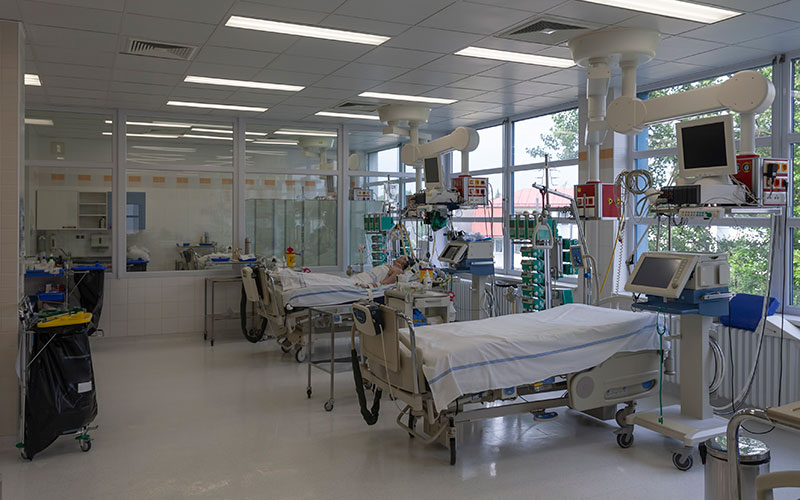 There were 12% more deaths in England and Wales between 28 November and 4 December 2020 (week 49) than there were during the corresponding week last year, which was equal to the rise seen over the previous seven days.

That is according to the latest update from the Continuous Mortality Investigation (CMI), which said that 'excess' deaths remain “high but stable”.

“The number of deaths with COVID-19 mentioned on the death certificate has fallen for the first time since early September,” said Cobus Daneel, chair of the CMI Mortality Projections Committee. “However, excess deaths remain fairly stable at around 1,500 per week.”

Owned by the Institute and Faculty of Actuaries, the CMI has been publishing analysis of the UK's mortality rate during the coronavirus crisis through its mortality monitor, based on data from the Office for National Statistics.

It estimates that there were around 69,500 more deaths in the UK between the start of the pandemic and 4 December 2020 when compared to mortality rates for 2019.

The CMI also estimates that the cumulative mortality improvement in England and Wales for this year was -12% on 4 December, compared to +0.1% on 20 March.

This comes after it revealed earlier in the week that it would place no weight on 2020 data when it releases its next model for projecting UK mortality rates.