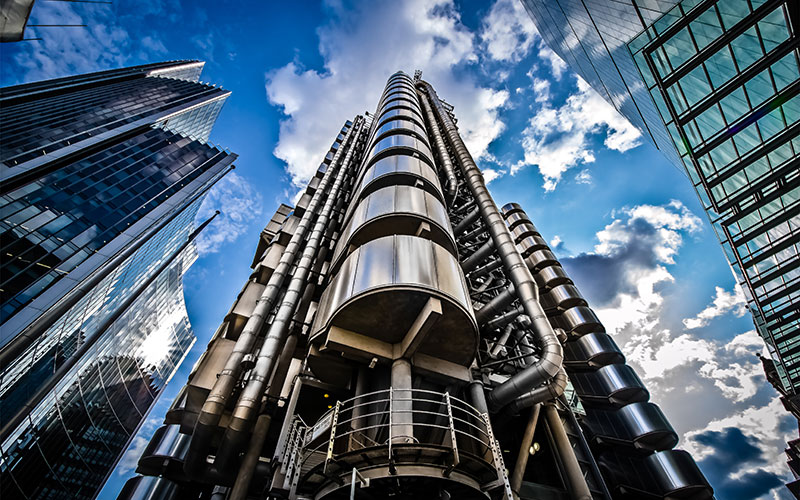 Insurance companies expect to raise their wages at a higher rate than firms in any other sector in the UK next year, according to research by Willis Towers Watson (WTW).

The study found that insurers anticipate average pay rises of 2.9% in 2021. The next most optimistic firms are FinTechs and business and technical consultants, both on 2.8%.

Overall, UK private sector workers are set to receive average pay rises of 2.4% next year, up from average increases of 2.2% this year.

The number of firms expecting to freeze pay is also predicted to fall sharply next year, in a further sign of cautious optimism for 2021.

This year saw a third of private sector companies freeze pay increases in an effort to curtail costs during the COVID-19 crisis, but this is expected to fall to just over 3% of companies next year.

“The differences in how companies were impacted by the pandemic are likely to be heavily reflected in pay rise levels,” said Keith Coull, senior director in WTW’s global data services business.

“Not all industries have been impacted in the same way. While many technology and banking firms have been successful due to their ability to aid digital acceleration and financial liquidity, companies in the hospitality, leisure and airline industries have suffered.”

WTW's research involved a survey of companies in 130 countries, which received 18,000 responses.

The findings reveal a similar picture emerging across Western Europe, with most organisations in the major economies anticipating higher pay rises in 2021 than this year.

“We are also expecting many companies to be differentiating their allocation of pay rises, so that they can provide meaningful salary increases to their best and most valuable talent and prioritise spending on jobs that are likely to contribute the most to success or survival next year,” Coull added.