On 25, 27, and 28 August 2020 the Adjudication Panel considered an allegation
of misconduct against Mr Dale Lee FIA. 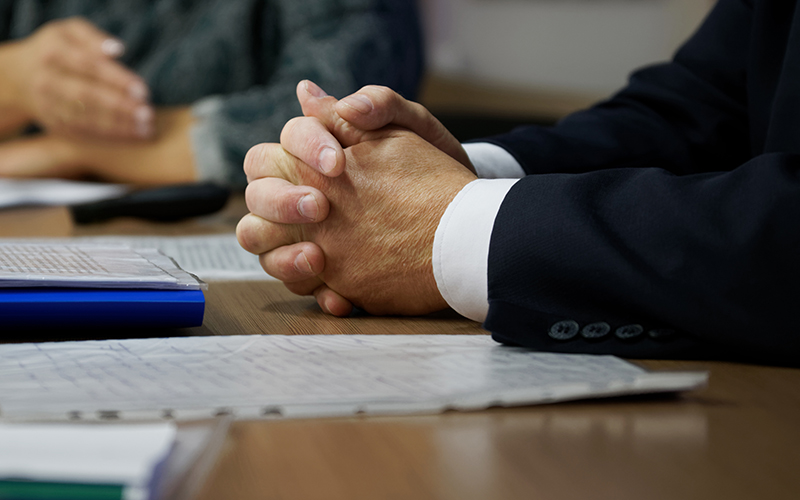 There were a number of detailed allegations and the panel found evidence to support approximately 20 of them.

The first part of the referral related to a Solvency II model (X) which was developed in preparation for the Solvency II Directive coming into force in January 2016. The respondent led the team that developed the first iteration of X and was involved in its development and marketing. The panel upheld five allegations relating to the quality of the information given for X, including marketing X as a Solvency Capital Requirement submission tool when it was not fit for purpose. The panel found a breach of the Compliance principle of the Code and that the allegation in relation to marketing was also a breach of the Communication principle.

The second part of the referral related to the quality of actuarial reports for five companies, all of which were signed by the respondent as signing actuary and were alleged to be deficient in a number of respects. The Panel upheld eight allegations (in respect of one actuarial report), which included breaches of specific requirements of Technical Actuarial Standards R (Reporting Actuarial Information) and D (Data). The Panel found that these were in breach of the Reliability Objective and Actuarial Professional Standard (APS) X1. With the exception of the breach of APS X1 (a breach only of the Compliance principle of the Code), all remaining allegations were found to be a breach of the Code’s Competence and Care, Communication, and Compliance principles.

The Panel found that the allegations upheld constituted misconduct in terms of Rule 1.6 of the Disciplinary Scheme of the IFoA. The panel accepted that while there was no impact on clients, the work was below the standards expected, and a reprimand was applied.

A copy of the Panel’s determination, including reasons for its decision, can be found at bit.ly/3eNNi3j

This article appeared in our December 2020 issue of The Actuary.
Click here to view this issue
Also filed in:
News