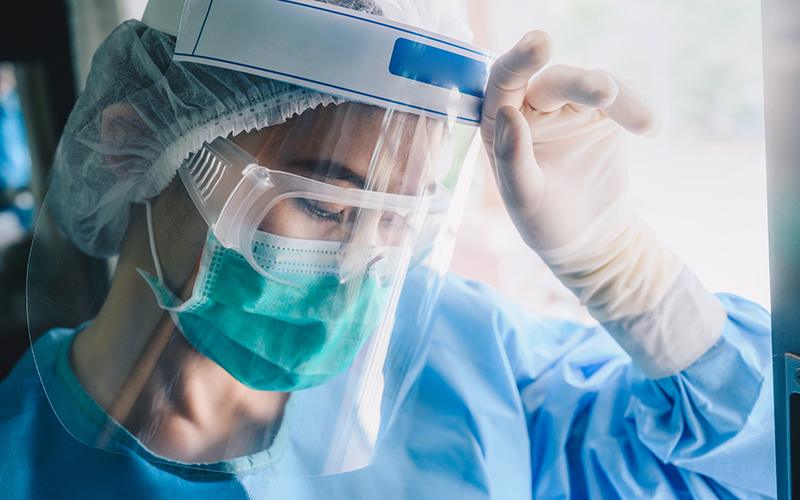 There were around 64,900 more UK deaths between the start of the COVID-19 pandemic and 13 November than there were during the same period last year, the Continuous Mortality Investigation (CMI) estimates.

This is up from the 63,200 'excess' death toll estimated by the CMI last week, with mortality in England and Wales 13% higher between 7 November and 13 November 2020 (week 46) than during the corresponding week for 2019.

Based on data from the Office for National Statistics, the CMI's latest mortality update also shows that COVID-19 deaths have increased from under 100 in week 37, to 2,466 in week 46.

“After the end of the first wave in June we saw lighter mortality experience than during the corresponding weeks of 2019 and our cumulative excess deaths figure slowly trended down,” said Cobus Daneel, chair of the CMI Mortality Projections Committee.

“Since the start of the second wave, we have seen that cumulative figure creep back up. It is now higher than our previous peak of 64,600 and is set to rise further in the coming weeks.”

It intends to publish its next mortality monitor for week 47 on 1 December 2020.