Women more likely to miss out on retirement guidance 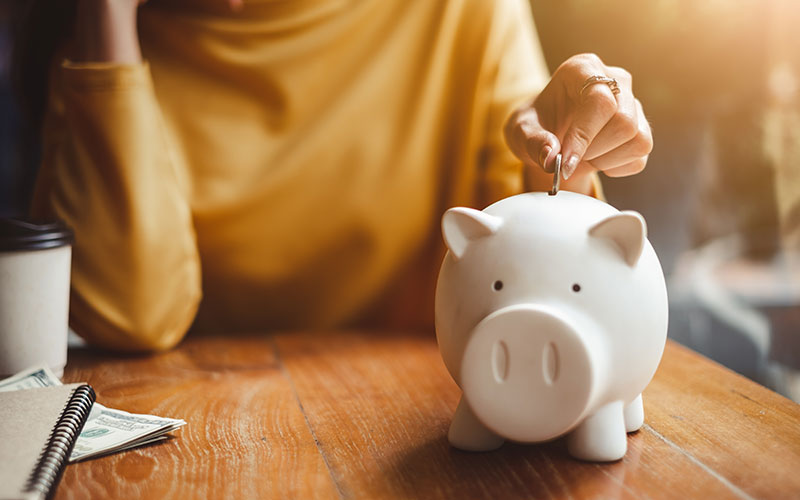 UK women are nearly half as likely as their male counterparts to know that they are entitled to free and impartial pension advice, research by Just Group has uncovered.

The study of 1,000 adults found that just 12% of women aged 45 to 54 know that they are entitled to the advice from Pension Wise, compared with 20% of men from the same age group.

The findings also show that only 45% of women think that the service would help them make sense of their retirement options, compared to 56% of men.

This comes after research by the Pensions Policy Institute (PPI) earlier this year revealed that the average income from private pensions for women aged 65 and over is £3,920 a year, which £4,700 less than men receive.

“Pension Wise should be a compelling proposition for women in particular but male users outnumber female users by three to two,” said Stephen Lowe, group communications director at Just Group.

“Usually the smaller the investment, the less likely people are to seek professional support. The fact that Pension Wise is free to users should overcome that cost blockage, but that message does not seem to be getting through.”

The PPI estimates that working part-time is responsible for a 47% cut in women's pension wealth by their late 50s, compared with a 28% reduction caused by the gender pay gap.

This is compounded by the fact that women live 3.7 more years than men on average, meaning that their pensions need to last longer.

Lowe described the low interest in Pension Wise as a “chicken and egg situation”, with those who take the advice understanding its value, while those who are unaware of it are unable to see how it can help.

He said that streaming pension savers into guidance by automatically booking appointments would overcome this problem by reaching groups among those most likely to miss out.

“The government has said that it wants taking the free guidance to be the ‘social norm’ for all those starting to take pension cash,” he continued.

“Automatically booking appointments will make Pension Wise the gateway to retirement and would be particularly welcomed by the women who said they would value the helping hand.”