Investors with $9trn in assets call for Paris-aligned accounts 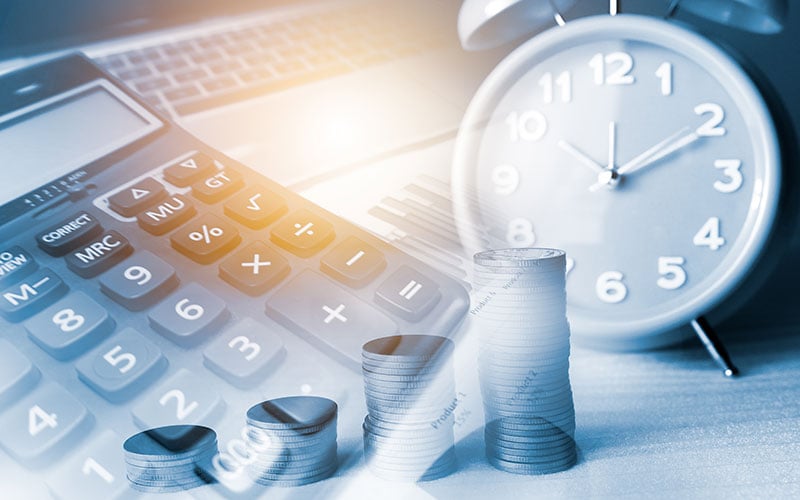 Investors with over $9trn (£6.8trn) in assets under management have today called on Europe's largest companies to reflect the implications of delivering the Paris Agreement in their financial statements.

In a letter to 36 companies – including Anglo American, BMW, EDF and Shell – the investors warn that failure to produce Paris-aligned financial statements in line with global accounting standards could result in divestment.

The companies – selected due to their exposure to decarbonisation risks – also received a document containing five clear steps expected from the investors when preparing accounts.

This outlines a specific expectation for auditors to disclose where accounts are ignoring the financial implications of delivering the Paris Agreement, which involves limiting global temperature rises to 1.5°C above pre-industrial levels.

Stephanie Pfeifer, CEO of the Institutional Investors Group on Climate Change, which convened the investors, said: “Climate change is material and the importance of alignment with the Paris Agreement is beyond doubt, what investors now need is visibility from companies in their accounts.

“They are making this clear today and expect companies to report in line with existing global accounting standards.”

Signatories to today's letter – which was authored by Sarasin & Partners – include Aegon Asset Management, Nordea, the UK’s Local Authority Pension Fund Forum and the Church of England pension funds.

They explain how three courses of investor action are identified for when their expectations are not met: engagement, voting and divestment. Auditors are specifically identified to be held accountable for delivering on the expectations.

This comes after BP announced write-downs of between $13bn and $17.5bn earlier this year – primarily attributed to an accelerated shift away from fossil fuels – following investor engagement led by Sarasin & Partners.

“We are at a crossroads in our battle against climate change. Either we get serious and start shifting capital flows towards activities aligned with the Paris Agreement, or we continue to talk about it,” said Natasha Landell-Mills, head of stewardship at Sarasin and Partners.

“Paris-aligned accounts are amongst the most important changes that will drive system-wide capital redeployment.”