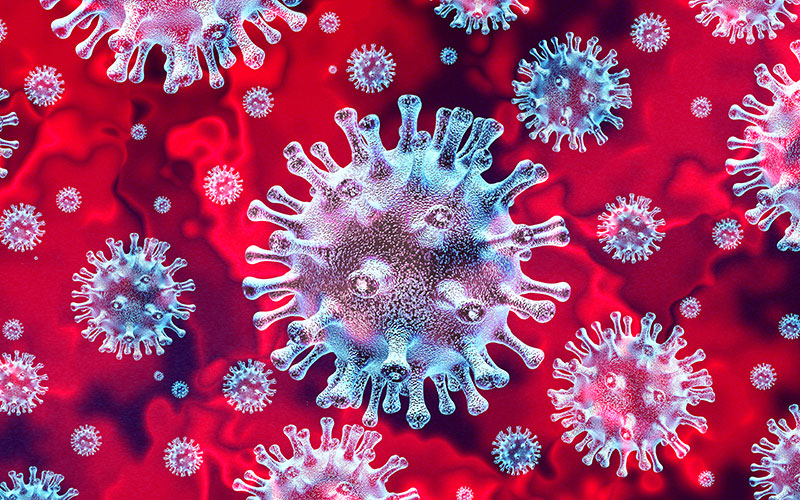 There were around 62,100 more deaths in the UK between the start of the COVID-19 pandemic and the end of last month than during the same period last year, the Continuous Mortality Investigation (CMI) estimates.

This is up from the 61,400 'excess deaths' reported by the CMI last week, with mortality 6% higher between 24 October and 30 October (week 44) in England and Wales than during the corresponding week for 2019.

Based on figures from the Office for National Statistics (ONS), the CMI's latest update estimates that the cumulative mortality improvement in England and Wales for 2020 was -10.7% on 30 October, compared to +0.1% on 20 March.

“ONS data shows that mortality continues to be higher than in the same period in 2019, but the rise in excess deaths is much more gradual than during the first wave of the pandemic," said Cobus Daneel, chair of the CMI Mortality Projections Committee.

It intends to publish its next mortality monitor for week 45 on 17 November 2020.