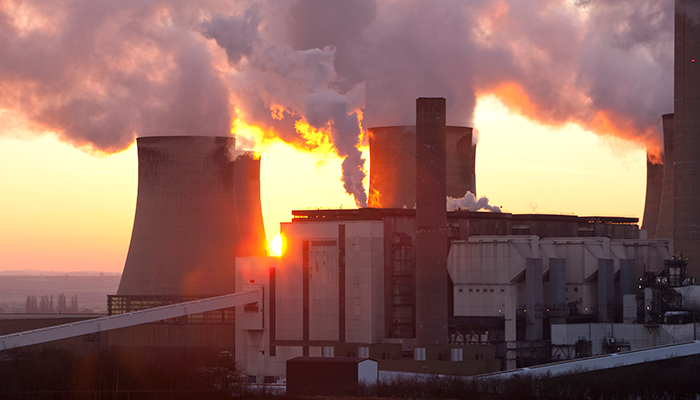 UK pension schemes, insurance companies, asset managers and banks will all be forced to disclose their financial exposure to climate change by 2025 under new rules unveiled by chancellor Rishi Sunak yesterday.

The regulations will make the UK the first G20 country to require mandatory reporting aligned with the Task Force on Climate-related Financial Disclosures (TCFD), going beyond the ‘comply or explain’ approach.

A roadmap for implementing the disclosures – many of which will come into force by 2023 – was also published by the government yesterday.

Moreover, the chancellor announced that the UK will issue its first sovereign green bond in 2021 to finance projects that tackle climate change, following in the footsteps of France, Germany, Belgium and the Netherlands.

“We are starting a new chapter in the history of financial services and renewing the UK’s position as the world’s pre-eminent financial centre,” Sunak said.

“This new chapter means putting the full weight of private sector innovation, expertise and capital behind the critical global effort to tackle climate change and protect the environment.”

The mandatory TCFD reporting – which will also apply to all listed commercial companies, large private firms and building societies – comes as Britain prepares to host the COP26 climate summit next year.

Sunak also announced that the UK will implement a green taxonomy framework for determining which business activities can be defined as environmentally sustainable, using the scientific metrics in the EU taxonomy as its basis.

Moving on from climate-related rules, the chancellor yesterday unveiled a new guidance document setting out the UK’s approach to equivalence – one of the central mechanisms for managing cross-border financial services activity with the EU and beyond.

He said that Britain would adopt a technical outcomes-based approach that prioritises stability, openness and transparency, granting a package of equivalence decisions to the EU and EEA member states.

In addition, the government will propose a regulatory approach for relevant stablecoin cryptocurrencies that ensures they meet the same minimum standards expected of other payment methods.

“Our plans will ensure the UK moves forward as an open, attractive and well-regulated market, and continues to lead the world in pioneering new technologies and shifting finance towards a net-zero future,” Sunak added.