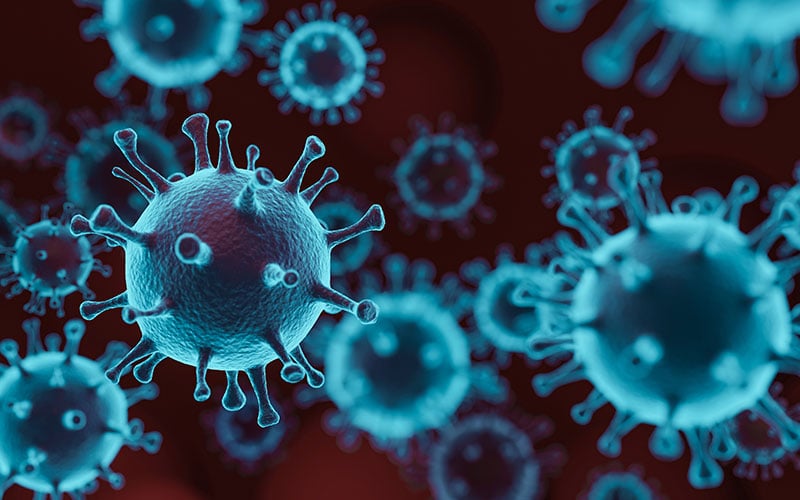 Mortality rates in England and Wales have returned to higher levels than those recorded in 2019, bringing an end to four weeks of no 'excess deaths', the Continuous Mortality Investigation (CMI) has found.

The CMI's latest mortality update shows that there were 6% more deaths between 17 October and 23 October 2020 (week 43) than during the corresponding period last year. The increase was 2% over the previous week.

The findings – based on figures from the Office for National Statistics (ONS) – also show that the number of deaths with COVID-19 on the death certificate increased from under 100 in both weeks 36 and 37, to 978 in week 43.

As a result, the CMI now estimates that there have been around 61,400 more deaths in the UK since the start of the pandemic and 23 October than there were during the same period in 2019.

“ONS data shows that mortality is now higher than in the same period in 2019, and is increasing week-on-week,” said Cobus Daneel, chair of the CMI Mortality Projections Committee.

“More recent data on cases and hospitalisations suggests that we are likely to see a further significant rise in mortality after the period covered by this report.”

The latest increase in excess deaths contrasts sharply with the figures for weeks 38, 39, 40 and 41, when deaths were slightly lower than expected.

It now estimates that the cumulative mortality improvement in England and Wales for 2020 was -10.6% at 23 October 2020, compared to +0.1% at 20 March, before the coronavirus pandemic had a material impact.

The next mortality monitor for week 44 is expected on 10 November 2020.