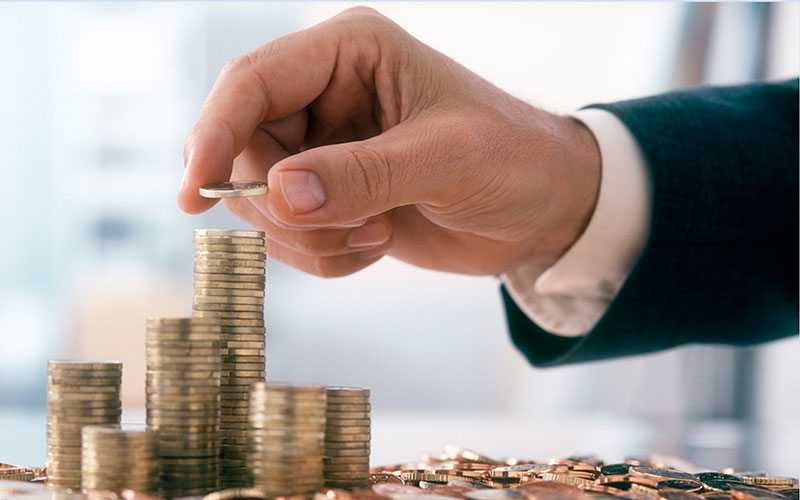 This represents an increase of 14.8% on the previous year when total AUM was $91.5trn, and an almost three-fold rise from $35.2trn in 2000, according to the findings from the Thinking Ahead Institute.

The research also found growing market share among the top 20 managers, which increased to 43% of total assets, up from 38% in 2000 and 29% in 1995. A total of 232 asset managers have dropped out of the ranking over the last decade.

“The investment industry has always been dynamic, but the pace of change is speeding up, manifested notably through consolidation,” said Roger Urwin, co-founder of the Thinking Ahead Institute.

“Private markets have also continued a significant growth trend in the last decade, during which investors have sought higher returns involving higher risk.” The latest analysis also found that passively-managed assets grew to $7.9trn last year, up from $4.9trn in 2015.

Half of managers increased the number of ethnic minorities and women in high positions at their companies, 88% saw growing client interest in sustainable investing, and 84% increased resources deployed to technology and big data.

Marisa Hall, co-head of the Thinking Ahead Institute, said: “The topics of conversation at asset managers are changing to reflect changes in client expectations, as well as those of their colleagues and broader society.

“These are increasingly linked to purpose and culture, diversity and inclusion and environmental, social and governance (ESG), and are taking place at the highest levels of these organisations.”