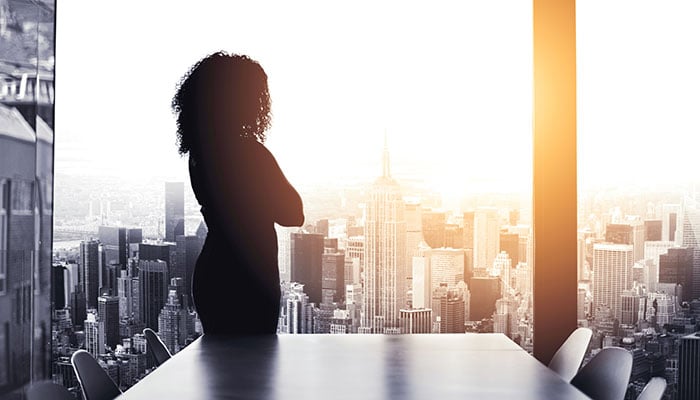 Less than half of asset managers around the world consider gender diversity when researching potential investments, despite recognising its importance within their own firms.

That is according to a study of over 100 firms managing a combined $10trn (£7.6trn) in assets, which found that 47% assess gender diversity as part of their investment analysis.

This is despite 77% saying that they measure gender diversity internally, and 58% claiming that it is an important contributor to their success.

The findings from consultancy firm Redington also show that that two-thirds of asset managers have less than 25% female representation on their investment teams, and that 60% did not report their gender pay gap in 2019.

“While our research clearly shows that many asset managers understand the importance of better gender diversity and are taking steps to measure and monitor it, we are seeing a very mixed picture of how this translates to team structures and decision-making,” said Nick Samuels, head of manager research at Redington.

“We also have to ask ourselves whether some in the asset management industry are just paying lip service to this important topic.”

It also found heightened understanding and engagement with cognitive diversity – the desire to hire people who think in different ways – with 67% of managers studied believing this was important.

While formal measurement of cognitive diversity remains low at just under a fifth, Samuels said this was likely down to the complexity of measuring this diversity characteristic.

“Cognitive diversity is much more nuanced, and therefore harder to measure than other aspects, often requiring external resources and costly analysis, which many managers may not currently have available,” he continued.

“While we recognise that each organisation must plot its own path based on its own history, culture and needs, investment managers should recognise that expectations are changing from both staff, future hires and the wider society.”