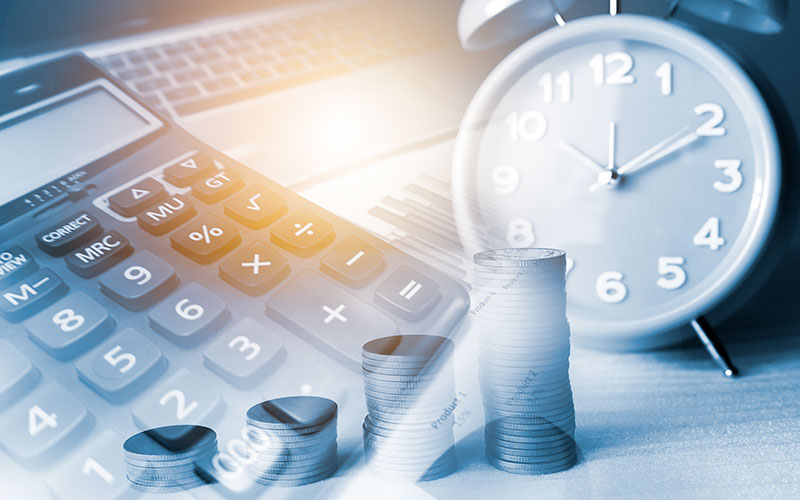 Two in five defined benefit (DB) pension schemes in the UK expect to complete a de-risking transaction within the next three years, polling of over 129 trustees, pension managers and other key stakeholders has found.

The findings from Willis Towers Watson (WTW) also show that 33% of schemes anticipate a bulk annuity within three years, while 11% expect a longevity swap.

This compares to 28% that said they had already completed a bulk annuity, and just 5% that had finalised a longevity swap.

And although de-risking transactions rank seventh in the list of priorities for schemes over the next 12 months, they move up to third place over a three-year horizon.

“Pricing remains attractive and more schemes are emerging from the short-term focus necessitated by the early stages of the pandemic, to focus on longer-term future planning and risk management,” said Shelly Beard, senior director in WTW’s pensions transactions team.

“The proportion of schemes whose endgame is buyout is up modestly compared to last year, with a corresponding decline in those planning to run-off, perhaps reflecting the fact that the unprecedented events of 2020 have caused some to reconsider their view of run-off risk.”

If, as anticipated, 40% of all DB pension schemes choose to undertake a transaction over the next three years, that could equate to schemes with more than £600bn of assets, compared to around £300bn of liabilities transferred over the entire history of the bulk annuity and longevity swap markets.

Meanwhile, further polling by WTW in late September found that 71% of trustees and pensions directors believe that the introduction of superfunds is a positive development for scheme members, an increase from 62% last year.

Correspondingly, 20% of schemes have already held discussions to decide whether superfunds would be a potential option for their own scheme, nearly doubling from the 11% that had done so in 2019.

“Those with a weak or uncertain covenant who can’t afford a buyout may well be tempted as this new area of the market becomes an option,” Beard continued.

“It’s interesting to see how even since June, when the regulator’s guidance on superfunds was first published, attitudes have become increasingly positive to this new market development.”