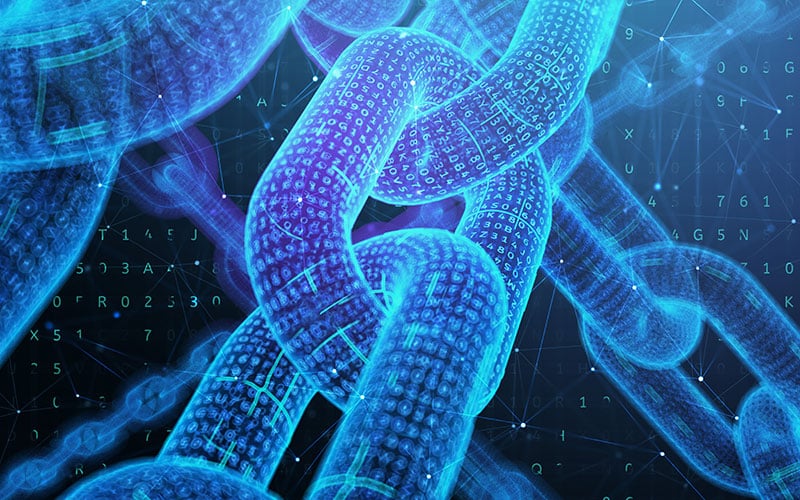 Blockchain technologies will reach a tipping point in 2025 and be adopted at scale across the global economy, boosting GDP by nearly $2trn (£1.5trn) over the next decade, forecasts by PricewaterhouseCoopers (PwC) suggest.

In a report published yesterday, PwC said that blockchain has the potential to increase global GDP by $1.76trn over the next 10 years, with the tracking and tracing of products and services having the largest economic impact, providing $962bn.

Payments and financial services – including the use of digital currencies and supporting financial inclusion – have the next highest economic potential, providing $433bn, followed by identity management on $224bn.

Steve Davies, global leader for blockchain at PwC UK, highlighted how the COVID-19 crisis has accelerated many disruptive trends as companies look to build back from the pandemic.

“Blockchain technology has long been associated with cryptocurrencies such as Bitcoin, but there is so much more that it has to offer, particularly in how public and private organisations secure, share and use data,” he continued.

“The analysis shows the potential for blockchain to support organisations in how they rebuild and reconfigure their operations underpinned by improvements in trust, transparency and efficiency across organisations and society.”

The report gauges the technology’s potential to create value across industry, from healthcare, government and public services, to manufacturing, finance, logistics and retail.

In terms of individual countries, the analysis suggests that blockchain could have the highest potential net benefit in China ($440bn) and the US($407bn), although Germany, Japan, the UK, India, and France are also estimated to have potential benefits of over $50bn.

However, PwC warned that blockchain projects will need c-suite support to work, and that its energy overhead will need to be managed as firms look to cut emissions.

Davies said: “One of the biggest mistakes organisations can make with implementing emerging technologies is to leave it in the realm of the enthusiast in the team.

“Establishing proof of concept uses which can be extended and scaled, if successful, will enable businesses to identify the value, while building trust and transparency in the solution to deliver on blockchain’s potential.”