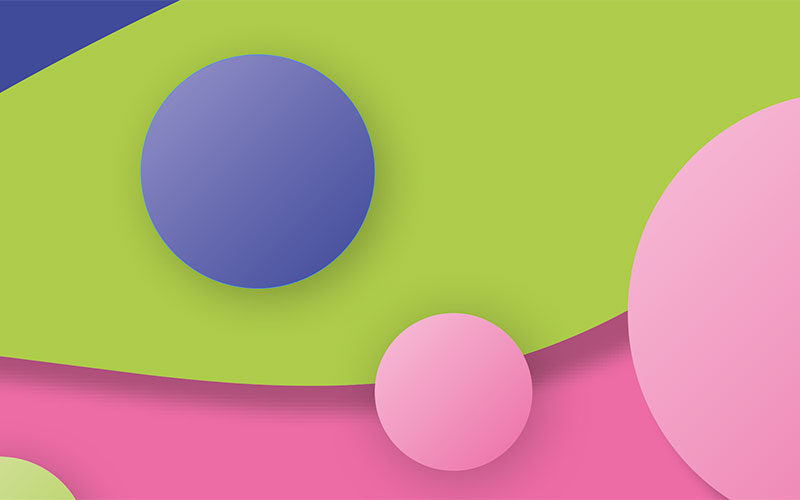 Typically, pricing of non-proportional treaty layers in property and casualty reinsurance is performed with well-known frequency and severity-based approaches, using historical experience. For severity, it is a common practice to fit a single statistical distribution to historical claims. However, this can be challenging when data is sparse or has outliers. A piecewise Pareto distribution helps overcome some of the difficulties in distribution fitting, and can often lead to better outcomes for reinsurers.

Underwriters and pricing actuaries typically fit a single statistical distribution to historical individual claims (adjusted for inflation and structural changes). A best fit is chosen using one or a selection of statistical criteria such as least squares error, Kolmogorov or Anderson value.

If claims are not spread out reasonably well – for example, claims with very few outliers – then distribution fitting becomes difficult. The difficulty stems from trying to fit a single distribution over a wider range, often leading to overestimating or underestimating, specifically at the tail end of the distribution. In some cases, we only get claims closer to the selected deductible, leaving a wider range without any claims.

Pareto distribution and its popularity

The Pareto distribution is one of the most commonly used statistical distributions for fitting large claims. It has two parameters, scale (or threshold) and shape (often denoted as alpha, α). Its popularity and widespread use in the actuarial field, especially within pricing, can be attributed to several reasons:

However, despite all the advantages, using one Pareto distribution to fit a range of losses leads to the issues mentioned previously. 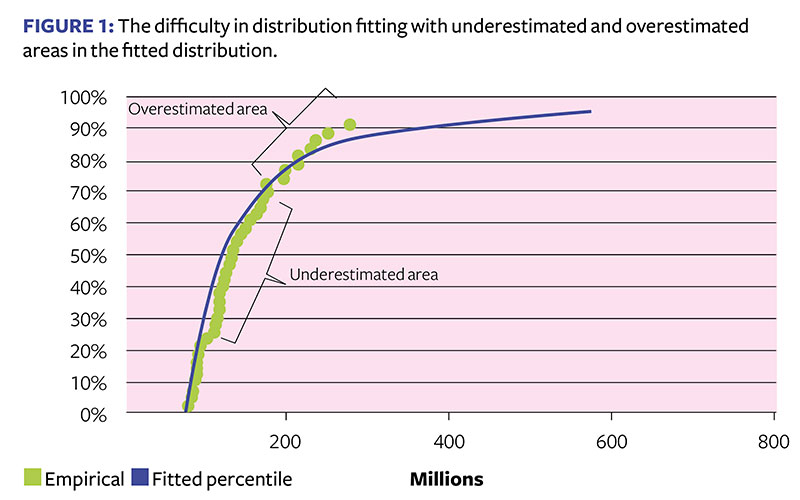 The basic idea of piecewise Pareto distribution is to divide the layer that is being priced into equal chunks called ‘priorities’ (other scales such as log basis can be used) and fit Pareto distributions to layer segments between priorities. We can determine the number of claims exceeding each priority for each historical year, and thus arrive at an average exposure-adjusted exceeding frequency for each priority. There is a link between two subsequent priorities and their exceeding frequencies, providing an alpha parameter value to represent losses between the two priorities. The following formula shows the link and we can use it to derive Alpha parameter values. 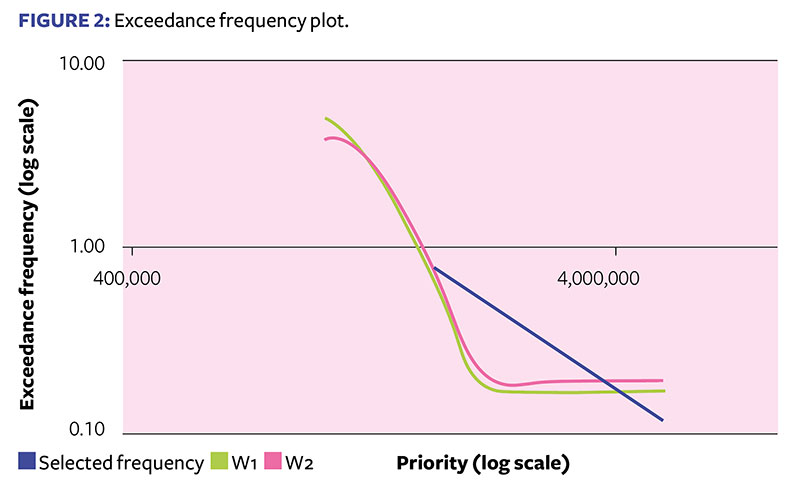 Once exceedance frequencies are selected and corresponding alpha parameter values are determined, the expected loss (EL) or severity between two subsequent priorities n and n+1 can be determined with the following formula.

Finally, the pure premium or risk premium between priorities n and n+1 can easily be worked out with the general frequency and severity based formula: Risk premium = exceeding frequency at priorityn * ELn

We should compare the risk premium using the traditional method of fitting a single distribution to gauge how far the risk premium deviate from that of the piecewise Pareto distribution-based method. Such a comparison can be useful for a reinsurer, particularly to stay competitive in a quoting market.

“If claims are not spread out reasonably well – for example, claims with a very few outliers –then distribution fitting becomes difficult”

Advantages of the approach

There are several advantages to treaty pricing with piecewise Pareto distribution. These include:

However, there are certain disadvantages:

The author would like to thank Mudit Gupta and Frederic Boulliung for their invaluable feedback to improve the content of this article.

This article appeared in our October 2020 issue of The Actuary.
Click here to view this issue
Also filed in
General Features
Topics
General Insurance
Reinsurance