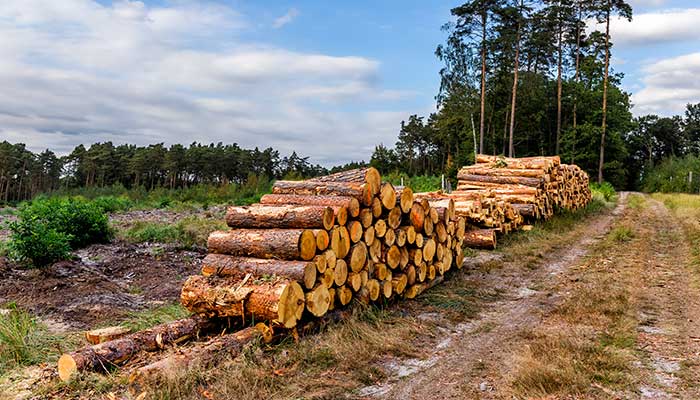 The overwhelming majority of institutional investors that signed a UN agreement to help halt deforestation last year have failed to take sufficient action themselves.

A total of 235 investors representing over $16trn (£12trn) in assets under management signed a statement in 2019 calling for action from companies worldwide to halt deforestation in the Amazon.

However, an assessment by think tank Global Canopy has found that just 33 of these investors have introduced zero-deforestation policies of their own.

This is despite data from the Brazilian National Institute for Space Research (INPE) showing that the number of fires in the Amazon is currently 13% higher than at this point last year.

“The financial sector is fuelling deforestation in Brazil through their investments in companies in beef and soy supply chains,” warned Niki Mardas, executive director at Global Canopy.

“Investors raised the alarm last year because of the financial risks linked to deforestation. The situation this year is far worse, and although some investors are showing real leadership, more action is needed across the sector.”

Last year’s statement – coordinated by the UN PRI initiative and Ceres – urged companies to have publicly-available and commodity-specific no deforestation policies, to take action to minimise their risk of exposure to deforestation, and to disclose that risk.

It also called on firms to be transparent about whether they monitor if their suppliers have zero-deforestation policies and whether these are implemented, with clear annual reporting on exposure and progress.

But Global Canopy’s analysis found that just 21 of the 235 investors have taken steps to ensure they have their own deforestation policies in place covering all of the forest-risk commodities in their portfolios.

A further 12 investors have policies for timber and palm oil, but not for soy and cattle, despite these being the main drivers of deforestation in Brazil.

“Last year’s statement was an important step, but investors can’t go silent as the problem gets worse,” Mardas said. “They need to engage on this consistently, setting clear deforestation policies and reporting on their progress.”