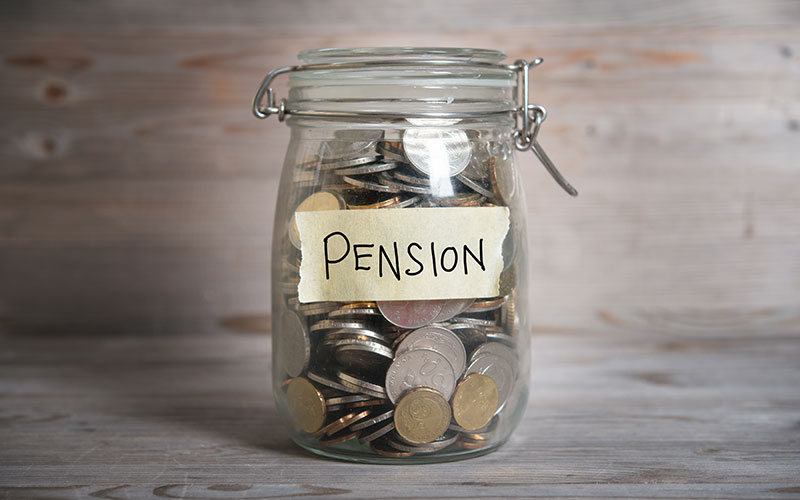 There has been a significant rise in the number of UK savers fully withdrawing their pensions over the last year, figures released yesterday by the Financial Conduct Authority (FCA) show.

The figures also shows that, of the total 673,831 pensions accessed, 56% were fully withdrawn, which is up from 55% in the previous 12-month period.

Stephen Lowe, group communications director at Just Group, said that the data suggests that more people are using pensions for reasons other than retirement income, and warned that most experts agree that the level of withdrawal is “highly likely” to exhaust funds early in people’s lifetimes.

“These are not people whose funds are so big they don’t need to worry,” he continued. “In fact, the larger the fund, the more cautious the withdrawal rate.

The FCA's data also shows a small decline of 6% for annuity sales, while the popularity of drawdown continued unabated.

The proportion of those taking advice on drawdown remained stubbornly low at 36%, despite the rise in large withdrawals of above 8%.

“With the latest FCA DB transfer advice rules coming into effect on 1 October, there is a real risk we’ll see a further sharp fall in the number of advisers prepared to advise in this important market, risking demand for advice exceeding supply.”