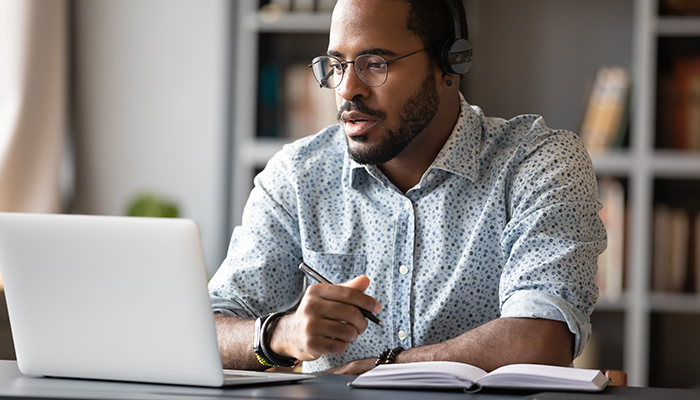 The COVID-19 crisis has triggered one of the biggest global surges in technology investment ever seen, according to research published today by KPMG.

After surveying over 4,200 IT leaders, and analysing responses from organisations with a combined technology spend of more than $250bn (£196bn), KPMG found that companies have spent around $15bn extra a week on technology to enable safe and secure home working during the pandemic.

The findings also show that cyber security is now the most in demand technology skill in the world, which is the first time a security-related skill has topped the list of technology skill shortages for over a decade.

Four in 10 IT leaders said that their companies have experienced a rise in cyber attacks during the pandemic, over three-quarters of which were from phishing, and almost two-thirds from malware, suggesting that the massive move to home working has increased cyber exposure from employees.

“While every chief information officer is responding to these forces differently, one thing remains consistent; the urgency to act swiftly and decisively,” said Steve Bates, principal at KPMG in the US. “Technology has never been more important to organisations’ ability to survive and thrive.”

The findings also show that the world’s IT leaders spent more than their annual budget rise in just three months this year as the global crisis hit and lockdowns began to be enforced.

However, although technology investment has risen dramatically during the pandemic, the survey found that fewer IT leaders expect a budget rise over the next 12 months than did prior to the crisis.

Almost nine in 10 moved a significant part of their workforce to remote working, and 43% expect more than half of their employees to work from home after the pandemic.

The crisis has also served to emphasise a growing divide between organisations driving their strategy through technology, and those that aren’t, with 'digital leaders' spending significantly more on technology over recent months.

“This unexpected and unplanned surge in technology investment has also been accompanied by massive changes in how organisations operate – with more organisational change in the last six months than we have seen in the last 10 years,” said Bev White, CEO of the Harvey Nash Group, which co-produced the research.

“Success will largely be about how organisations deal with their culture and engage with their people.”