Support when it’s needed most 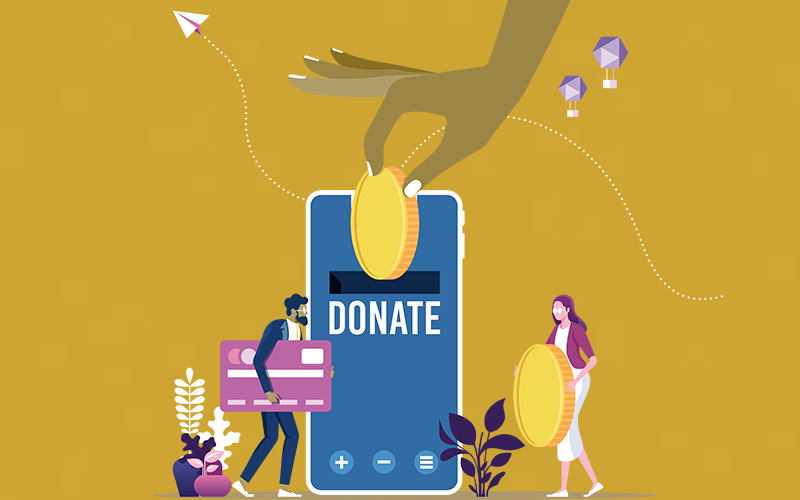 The Worshipful Company of Actuaries (WCA) has raised more than £70,000 to help chosen charities that have suffered a drop in their regular income due to COVID-19 – just when there has been a significant increase in the need for their services. When choosing the charities, the livery company considered how it could respond at the same time to the surge in support for the Black Lives Matter campaign and the disproportionate impact of the pandemic on the BAME community in London.

At the beginning of July, the Master, wardens, immediate past master and clerk set up a ‘matching fund’. Members were invited to donate and match this amount by the end of July, which they more than did. The trustees of the charitable trust then made payments to the following charities:

Fiona Morrison, Master of the WCA (right), said: “I am delighted to have led this campaign and be able to reinforce one of our primary objectives of supporting charities, particularly when it will make a real difference in these difficult times. My thanks goes to all those who have helped to achieve this fantastic result.’’

Mr Alan Ford, a Fellow based in the UK who gained Fellowship in 1965, has passed away aged 86

Mr Willy Lenearts, an honorary Fellow based in Belgium, has passed away aged 75

Mr Andre Lamens, an honorary Fellow based in Belgium, has passed away aged 84

Mr Upendra Sheth, an associate based in the UK, has passed away aged 88

Mr Frank Brooks, a Fellow based in the UK who gained Fellowship in 1972, has passed away aged 72

What's on the web?

@IfamLiv Honoured to have an @IfamLiv article in the August edition of @TheActuaryMag especially featuring on the cover. Find out ‘what becomes of the broken-hearted’ and how this could be applied to the #COVID19 situation in care homes.

@corina_ifam Happy, proud and honoured to see Kira’s first @Risks_MDPI paper now featured in the August 2020 edition of The Actuary magazine. And with such a beautiful front cover! What becomes of the #brokenhearted?

@tansueechieh ‘We want revolutionary actuaries’ said Elon Musk. Actuaries of the world, you have no fear but fear itself! bit.ly/3eXmZ9x

@annettekspencer I enjoyed meeting some of our new @actuarynews Council members today, in the first of a series of virtual induction sessions over the next month #COVID #workingfromhome #actuary

This article appeared in our September 2020 issue of The Actuary.
Click here to view this issue
Also filed in
People & Social News