Pension savings to be hit by RPI inflation reforms 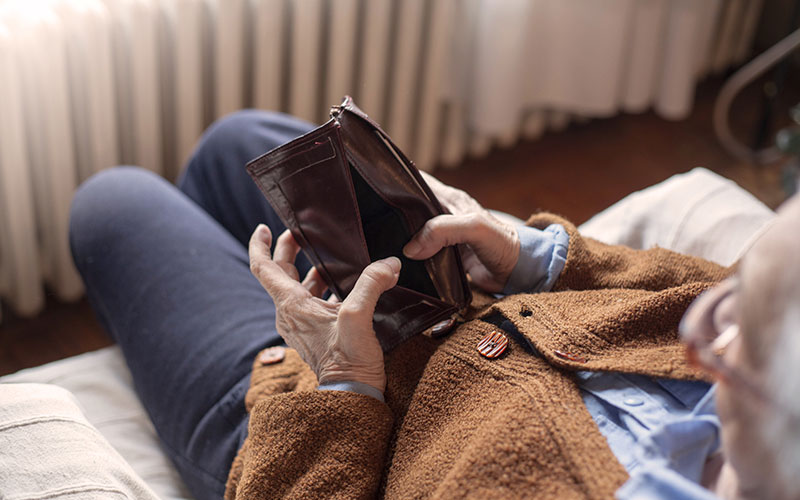 The UK government's plan to reform the Retail Price Index (RPI) measure of inflation could cost over £100bn and hurt pension savers for decades, the Association of British Insurers (ABI) has warned.

However, estimates by ABI members suggest that implementing the proposed changes in 2025 could leave those affected worse off by up to £122bn by reducing the value of index-linked gilts.

Even the later proposed implementation date of 2030 would only reduce the impact to £96bn, according to the estimates.

As some long-term saving products, especially defined benefit (DB) pensions, are linked to RPI, the ABI said that switching to CPIH would significantly reduce the expected returns on these assets, leaving savers out of pocket.

“It is widely accepted that the RPI model is less than perfect, but the proposal’s impact will be felt by policyholders and pension savers for decades,” warned Hugh Savill, director of conduct and regulation at the ABI.

In its response to the government's consultation on RPI reform, the ABI has called for the latest possible implementation date to reduce the impact on savers.

It also recommends that compensation for savers is considered given the financial implications for them and the wider economy if the reforms go ahead.

People with life insurance, pension policyholders and DB pension scheme members are expected to be the most affected.

“If the reforms go ahead, and given the impact for savers and the wider economy, it is vital the implementation date is later rather than sooner,” Savill continued.

“Compensation by the government should also be seriously considered to avoid creating winners and losers.”