Excess deaths in England and Wales continue to fall 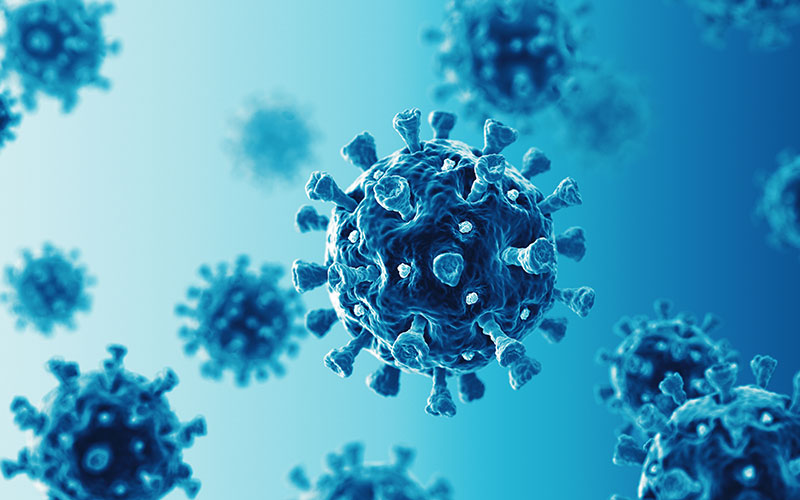 There have been fewer deaths in England and Wales than would normally be expected at this time of year for the eighth week in a row, analysis by the Continuous Mortality Investigation (CMI) has found.

Based on data from the Office for National Statistics (ONS), the CMI's latest mortality update shows that there were 3% fewer deaths registered between 1 August and 7 August (week 32) than during the same period last year.

In total, the CMI estimates that there have been around 61,400 excess deaths in the UK since the start of the COVID-19 pandemic, in comparison to last year, which is a decrease of about 3,200 since mid-June.

“The cumulative number of excess deaths as at 18 August is lower than the number as at 12 June because there have been fewer deaths than expected during the past eight weeks of data; i.e. excess deaths have been negative in those weeks,” said Cobus Daneel, chair of the CMI's mortality projections committee.

“For the eighth week running, we see fewer deaths than we might expect at this time of year. However, the numbers involved are modest and the aggregate excess deaths figure remains well above 60,000.”

Its latest update suggests that cumulative mortality improvement in England & Wales for 2020 was –10.5% at 7 August 2020, compared to +0.1% on 20 March before coronavirus had a material impact.

Since mortality has continued to fall within expected levels, the CMI said it will carry on limiting the frequency of its mortality monitoring reports, provided that excess deaths remain within a typical range.

The next mortality update for week 36 is set to be published on 15 September.