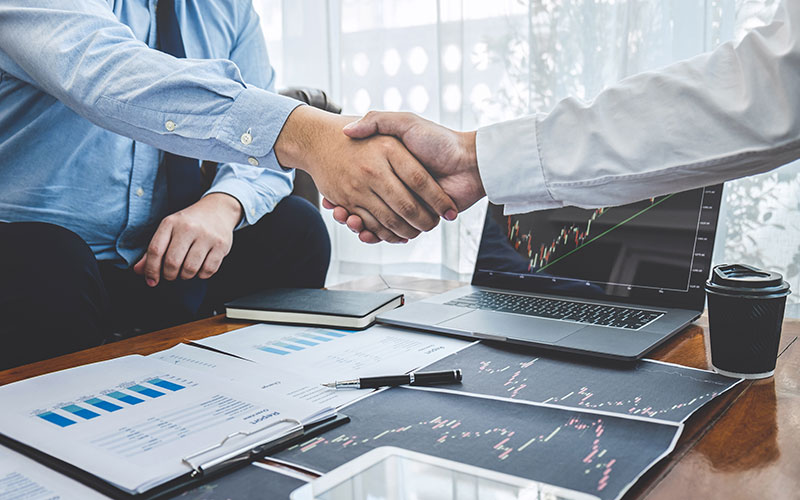 Mergers and acquisitions (M&A) in the global insurance industry rose over the first six months of 2020, but are forecast to drop off over the second half of the year.

Figures released yesterday by law firm Clyde & Co show that 201 deals were completed worldwide in the first half of 2020, up from 197 in the second half of last year.

This was only the second six-month period in the last five years where the volume of transactions exceeded 200, with technology continuing to be a primary growth driver globally.

However, most of these deals would have been agreed before the coronavirus crisis, with Clyde & Co partner Ivor Edwards explaining how the last few months have been hit by huge uncertainty.

“The impact of COVID-19-19 on insurance M&A will only become clear in the coming months and we expect it to be stark in the short term,” he continued.

“For many, responding to the pandemic has meant putting growth ambitions to one side, in order to take stake stock of the impact on operations, claims and investment returns.

“The last few months have been plagued by a level of uncertainty – the enemy of deal-making – rarely seen before. This will be reflected in the number of completed deals in the second half of the year.”

Despite a rise in deals, the latest figures show that the first half of 2020 saw a slowdown in 'mega deals', with just six valued at over $1bn (£0.8bn), compared to 20 over the whole of last year.

Capital-raising has been a feature of the post-pandemic market – reaching $16bn in the first six months of this year, according to Willis Towers Watson – which could present opportunities for organic growth and depress appetite for M&A.

Despite a moderate rise in deals across Asia and the Americas, M&A activity in Europe fell to a three-year low, with 53 deals completed, down from 67 in second half 2019.

Clyde & Co said that the shadow of Brexit, combined with difficulties in reaching agreement on valuations, had suppressed activity in Europe, and that the outlook for the region would depend on the length of the recession.

“We will likely see European banks and insurers looking to dispose of non-core assets that will generate a pool of targets for acquirers, but limitations on capital will prevent some general insurers from making acquisitions," Edwards continued.

“At the same time, insurers from less mature markets may sense an opportunity to establish or strengthen a presence in Europe, possibly at a favourable price.”